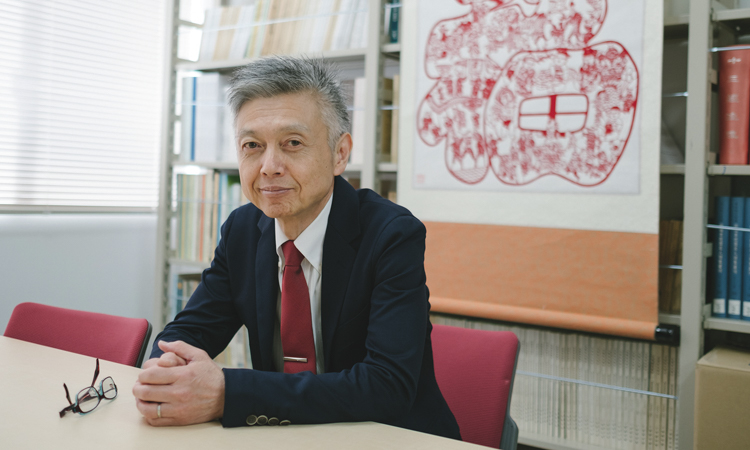 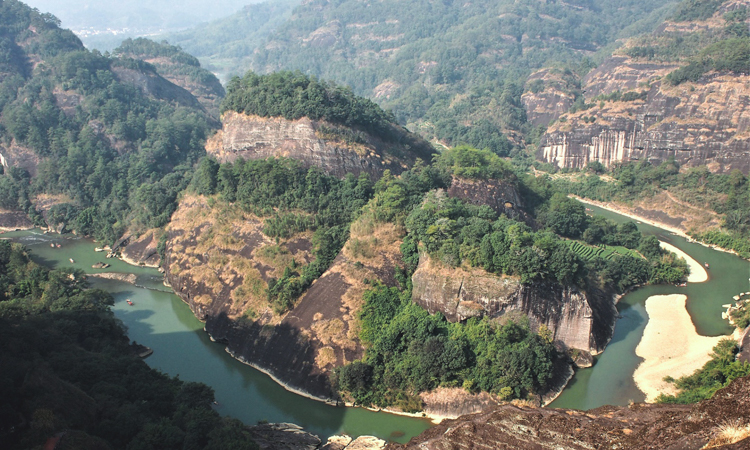 The terrain of the heart, the light of wisdom

Blood feuds between relatives are common all around the world, and so we find in the Confucian classical text Mencius an account of Emperor Shun, who had to protect the throne and his own life from his father, stepmother, and half-brother. “Shun’s father made him clean the well. When Shun descended into the well, his father covered it with a lid. Shun’s brother rode to his palace to claim all the property for himself. But Shun was already there – he had found a way to escape from the well. His little brother went red from shame at that unexpected turn of events. Shun, however, heartily welcomed his brother, for they hardly stayed in touch”. Was his joy hypocritical? When a disciple asked Mencius about that, Mencius replied:
“Xiang appeared to have come out of love for his older brother. What is hypocritical about Shun’s being rejoiced?”
Mencius’ interpretation of this story was informed by his belief in the inherent goodness of humans. Following his argument, Zhu Xi, who lived during the Southern Song Dynasty, suggested that Shun’s joy was nothing else but the manifestation of the “moral principle” that unmistakably distinguished Shun as a saint. He proceeded to insist that while it might be hard to follow Shun’s example, this “moral principle” was innate to all humans. At the end of the Ming Dynasty voices were raised against Zhu Xi’s interpretation. The alternative reading claimed that it was precisely the unavoidable hypocrisy that Shun had truly wanted to express. But this is also but one opinion. I always enjoy an encounter with a text like this, which gets to the remotest corners of the heart and shines rays of wisdom from multiple directions.