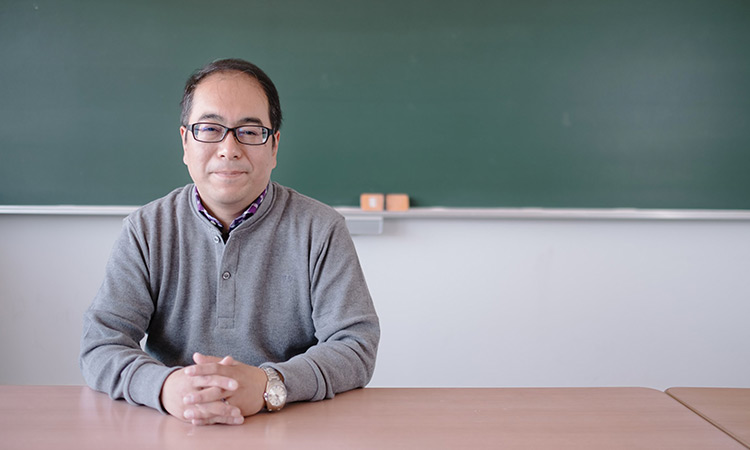 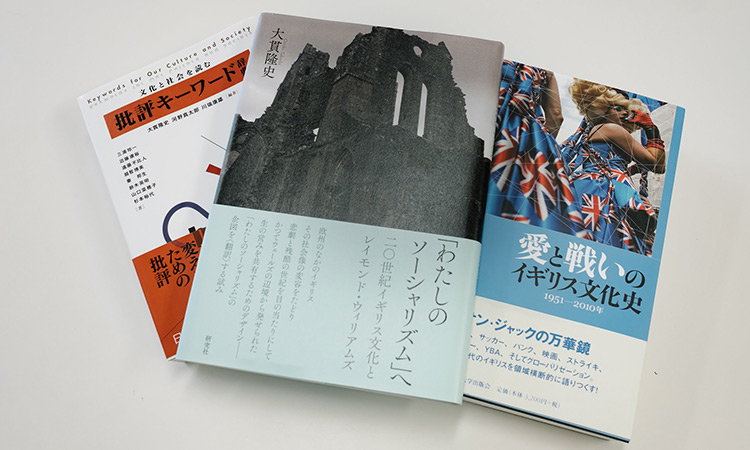 The true pleasure of research

I strived for this job because I like to think, but thinking quite often leaves me completely exhausted. Whenever this happens, I go out and find a tree that attracts my attention. I then look up its name and investigate – albeit on an amateur level – its history and place in human culture (recently I have been reading on the dawn redwood, or metasequoia, a giant tree that grows on the grounds of the Kawauchi campus). I have started actively researching plants mentioned in English literary works, too, and this has turned out to be an unexpectedly entertaining endeavor. For instance, let’s take a look at gorse, which decorates wastelands with clusters of yellow flowers. Apparently, it is often treated as a troublesome weed because of its fecundity, but people also burned gorse as stove or fireplace fuel before coal became widespread or used it to feed horses. Such explorations allow us to see the familiar picture of England in a new light. What seemed to be untamed wilderness suddenly reveals a glimpse of human presence. It is as if our eyes followed a procession of dim silhouettes: people who harvested gorse to turn it into fuel or fodder, people who processed it to make it edible as well as people who made tools for the task, and, finally, people who observed the somewhat cruel change, as in the course of time gorse was downgraded to a weed. Autointoxicated by my own excessive thinking, I am revitalized by such moments: my shell cracks to let in new sensitivity and fresh points of view. This, I think, is the real pleasure of my research.