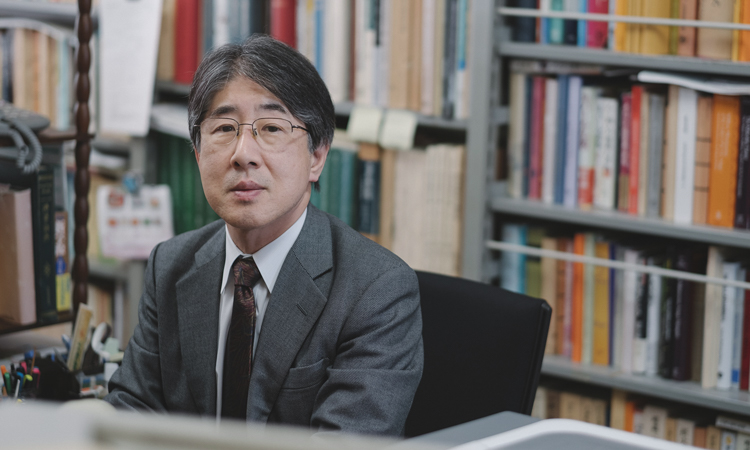 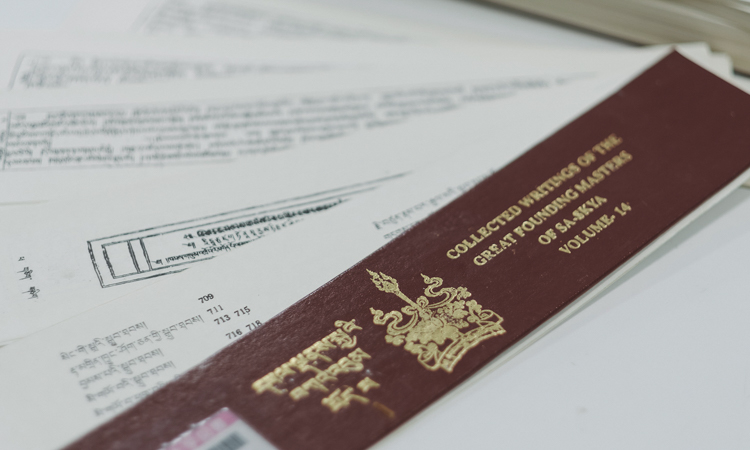 When my wife invited me to Disneysea twelve years ago, I fully expected it to be a one-time visit. Upon seeing an Earth globe fountain, however, I became a fan, and now I regularly find myself riding the Keiyo line, which connects to the Disney Resort Line.
The parks are clean and beautifully decorated, the sound quality of the streaming music is quite good, the air is filled with the smell of caramel popcorn, and there is no end to enjoyable attractions. Not only does TDR stimulate all of our five senses, but it makes us feel that we stand exactly at the center of the park, of this whole constructed world, wherever we go. Each guest becomes the ruler of the “Kingdom of Dreams and Magic”. This extreme virtual experience entrances children and grown-ups alike, giving them tremendous gratification.
There is a mediation practice called sādhana in Indian esoteric Buddhism that I study. During this meditation the practitioner convinces himself that he is a deity, the center of the world, and then utilizes all his five senses to imagine that the resplendent mandala universe in front of him is real. The practitioner standing at the center of the universe, free to reshape it at his will, appears to be no different from a TDR guest, who can “make magic happen”.
But if sādhana is magic, it is not the invasive type. Its practitioners learn that the world of mandala and the phenomenal world are two sides of the same coin possessing similar natures. This realization enables the practitioner to finally throw away his or her attachment to Buddhist saints. It seems to me, that here we find another common point between meditation practices and the TDR experience. After all, “dreams and magic” of TDR and even their dream-like quality are supported and reinforced by the reality that waits just behind the park gates.