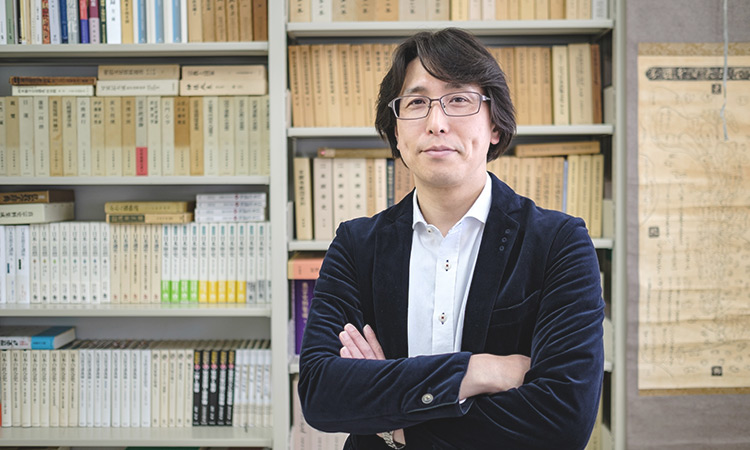 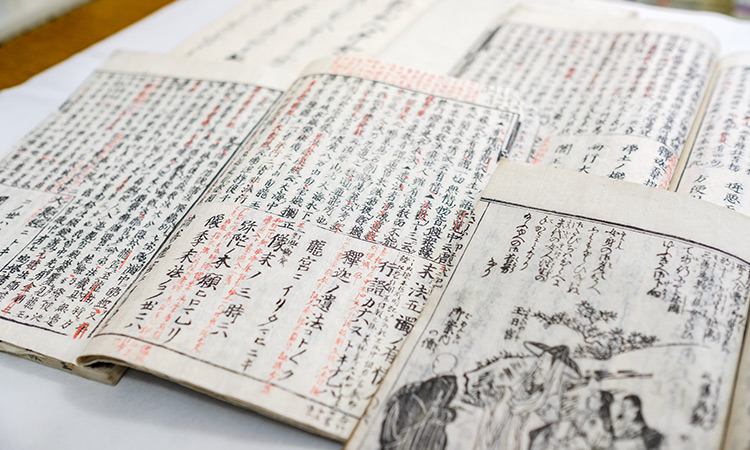 The key to the history of Japanese thought is found in a temple scripture house?!

There is a saying: “If you want to know a person, look at their bookshelf.” For my research (and as a hobby, as well) I travel to local temples to inspect collections of Buddhist writings after securing permissions from the chief priests to enter the temple scripture houses.
Many of you might wonder what can be learnt this way. However, just as you can understand a person by browsing their books, a look at a temple’s library can reveal a lot to the researcher. For instance, during one of my explorations I found a note in a printed book saying something along the lines of “Don’t trust this fake!” Evidently, the priest who wrote this did not publish anything himself, but earnestly confronted the authority of the printed word and examined it with a critical eye. Contemporary society is oversaturated with information, and too often we take what we learn for granted. The critical stance of this anonymous priest I discovered in the temple scripture house was so sharp by contrast, that it left a vivid impression on me.
Incidentally, there is a stereotype that the history of thought deals solely with works by big names mentioned in textbooks. But fragments of “thought” recovered through steadfast research are just as valuable as materials for the discipline. This final goal is yet far ahead, but I hope that one day my research will culminate in a printed History of Japanese Buddhism Revealed by Temple Scripture Houses.