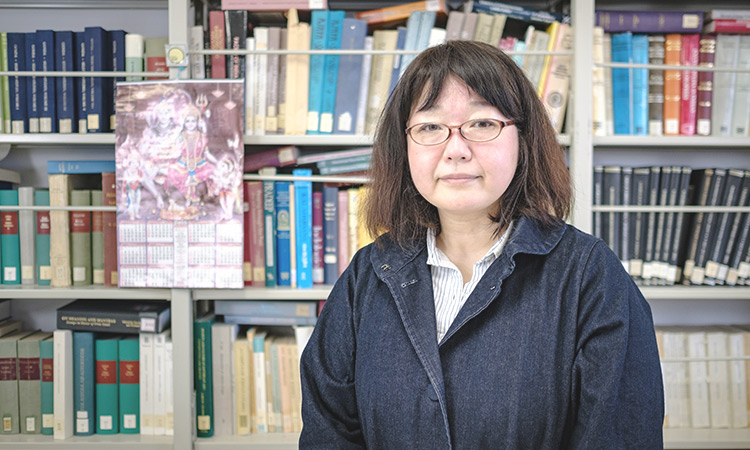 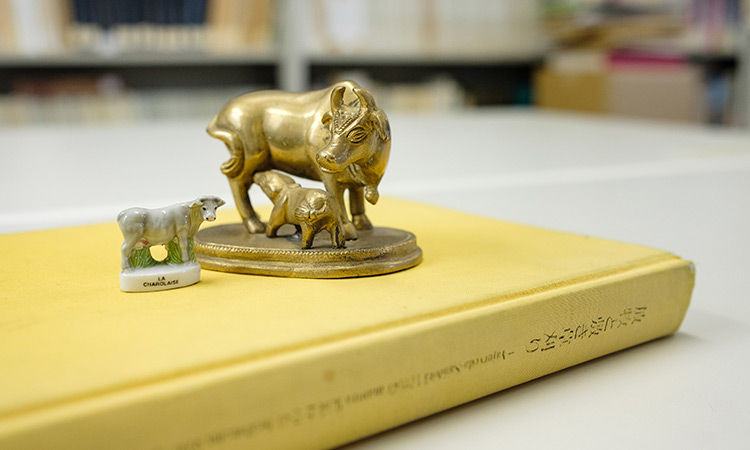 Whenever I move data from my old smartphone to a new one, I wonder about the similarities between this simple operation and metempsychosis, or transmigration (rinne tenshō).
Are your current and tomorrow ‘selves’ one and the same? What supports your individuality and ensures the continuity of you as a person from day to day?
The ancient Hindus spoke of Ātman, or one’s inner self. Ātman designates the core, the innermost essence of a person, which undergoes metempsychosis. Allegedly, death of the flesh did not affect it: Ātman would enter the developing foetus and thus come back into the material world in a new body. The doctrine of transmigration based on the concept of Ātman remains one of the axioms in various Indic religions. The concept and its implications have been widely discussed since around 8 B.C. For thinkers involved in religious debates centuries ago, the main issue was possible deliverance from the cycle of death and rebirth. How does one break the chain of reincarnations and attain the final emancipation? Later these questions would lead to the concept of Buddhist enlightenment.
We live in the era of marvellous technological innovations, such as cloning or AI development. Should your clone be considered a separate person? New values to match new technologies can be discovered by retracing ancient Indic debates.