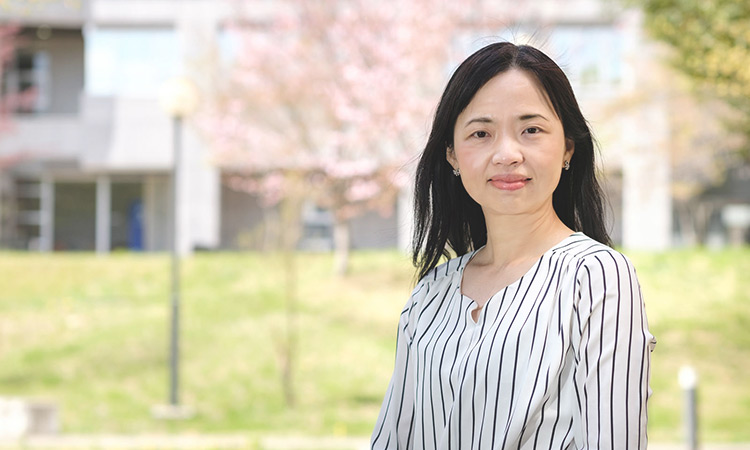 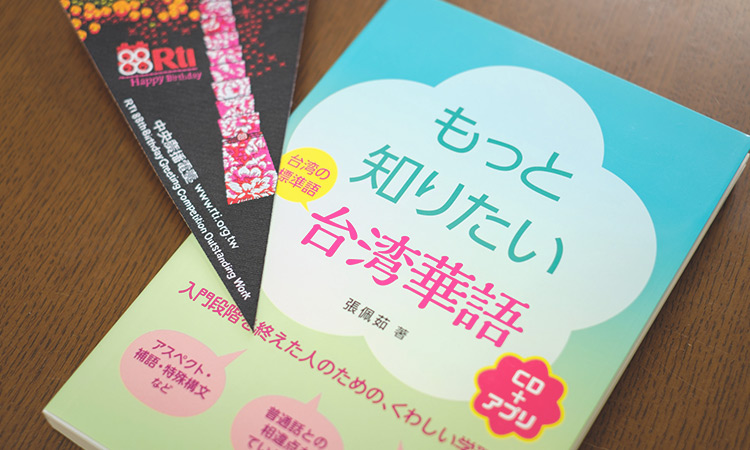 Discoveries made in a language class

The following happened during one of my Chinese classes. When we started practicing the expression “I like everything, except…,” I had a peculiar dialogue with a male student.
- Tell me about your least favourite food.
- I hate mushrooms.
- You mean ‘white mushrooms’?
- No, all of them.
I realized that I made a mistake. When I heard the word ‘mushroom’, I immediately imagined the white mushroom (also known as champignon mushroom), but the word in fact had a much broader meaning and could be used as a generic name. That exchange brought my attention to the problem of so-called underextension or too restrictive understanding of a word’s meaning.
On another occasion, a student in the beginner’s class constructed the following sentence: “我不喝红茶，喝茶” (trans.: “I don’t drink black tea [kōcha], but I drink tea [ocha]”)
I gave him a comment: “You contradict yourself. Black tea is a variety of tea in general. You could say something like that you do not drink black tea, but you drink green tea [ryokucha].”
The student would not have made such a mistake in their native Japanese. And yet we tend to slip up like this when speaking in a foreign language. As a researcher in Chinese linguistics, I really enjoy my classes, as they give me plenty of opportunities to contemplate such issues.