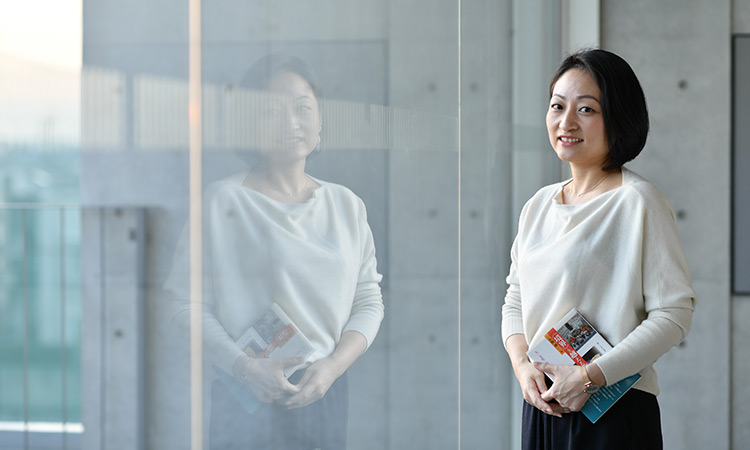 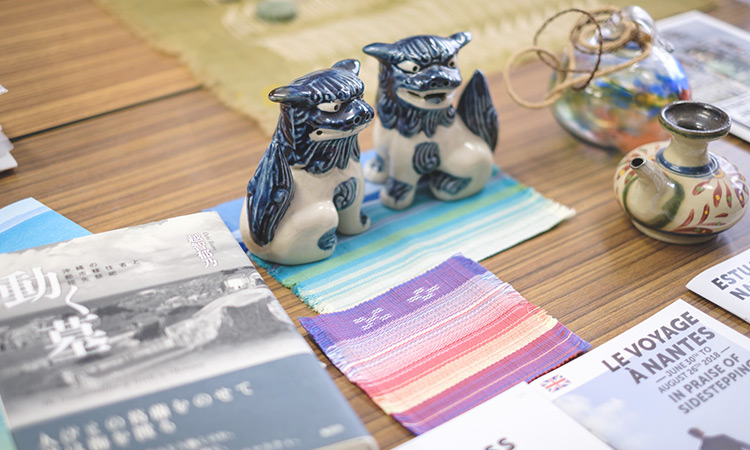 The world of objects and people: from tombs to art

When I was a child, my dream was to become an archaeologist and excavate ancient tombs. I was first introduced to cultural anthropology as a freshman at university, and for my first independent research project at the age of twenty, I attended a Bon dance festival held over two nights on a small island in the Inland Sea of Japan. As a graduate student, I began to study ‘moving tombs’ and the transformation of funerals and ancestor worship rituals in Okinawa. These topics have continued to fascinate me for over twenty years into the present.

Why do people fear and revere things like tombs or the many Buddhist tablets and statues that are merely stone, wood, or metal? Why do people feel moved by them? If we take a closer look at the practices of those people who build, use, maintain, and move tombs, these objects seem to also be living things in constant motion and negotiation with people.

When I finished my doctoral dissertation, I came across an art festival on Naoshima island in the Inland Sea that inspired a new strand of research. Contemporary art festivals are taking place in various places in Japan and abroad. They involve both local residents and tourists and play a growing role in promoting regional development. I would like to understand the changes in modern society by studying the world of moving objects and people from the perspective of anthropology. I hope you join me in this exploration.