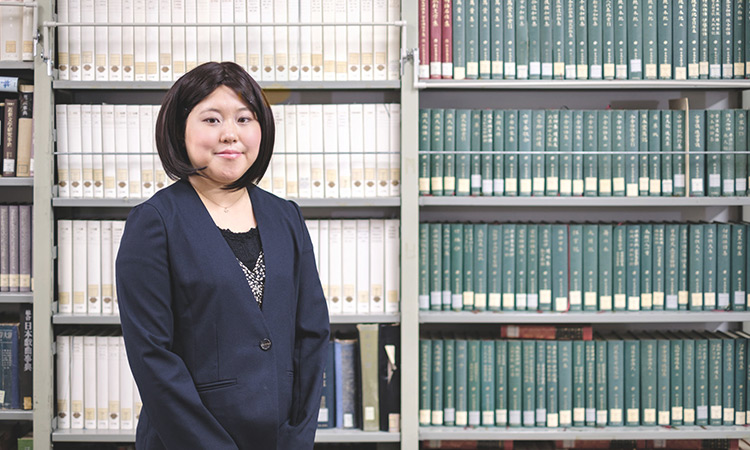 The power of narrated words

My research focuses on Meiji literature, in particular on Ichiyō Higuchi’s oeuvre. Currently, I am investigating novelistic expressions typical of Meiji literature, with Ichiyō’s texts as a primary example.
I first encountered Ichiyō’s writing in high school and still remember how confused I was by her style, so different from both contemporary novels and older classical literature, and how I failed to grasp the meaning of her words or the story itself. I only managed to finish that paperback because I was enthralled by the particular power and vividness of characters’ lines. Why did Ichiyō’s texts, written in a slightly old-fashioned Gabun style, move me so much? This unsophisticated question became the starting point of my research.
Ichiyō lived and wrote in the 1880s, a period marked by the emergence of the modern novel. That was a time when writers struggled to reconceptualise the novel. Expressive means and styles from a multitude of literary genres and media, old and new, intermingled and combined to give birth to new forms of novelistic expression. In my research, I would like to pay proper attention to each of those forms, addressing the specificity and appeal of the words that only novels can weave.