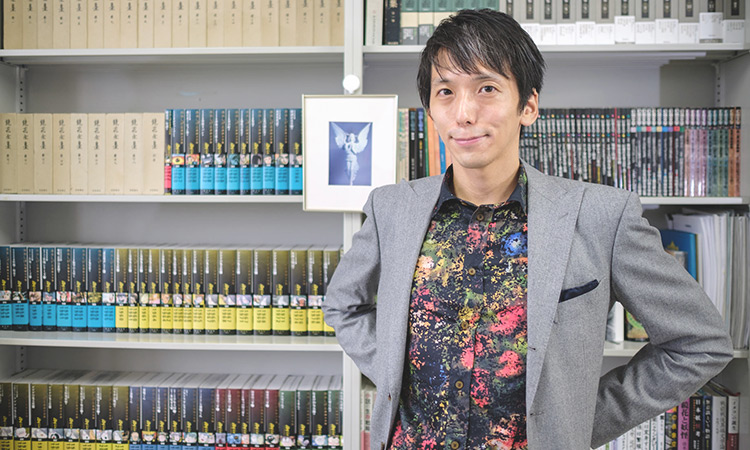 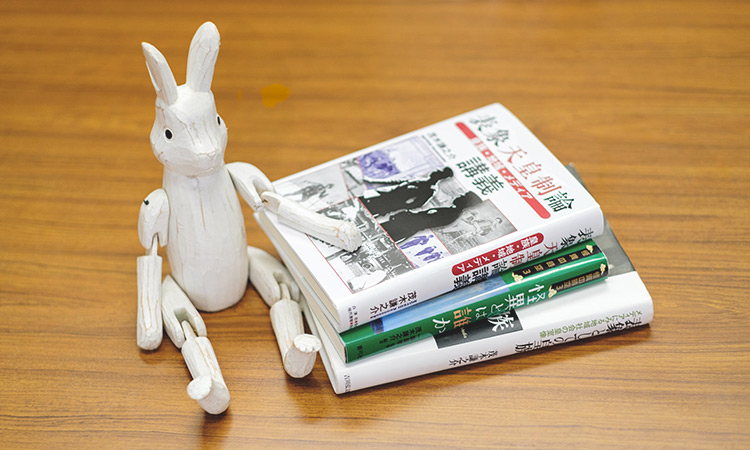 An acquaintance once called me an enigma, or, to use an old Japanese expression, a "nue-like person." Maybe she chose that particular expression because I had mentioned nue in one of my books. Anyway, I quite enjoyed the comparison with a yōkai that looks like a hybrid of a monkey, a raccoon dog, a snake, and a tiger, and had reportedly terrorized the Imperial Court in medieval times.
As a researcher, I work in a hybrid field known as ‘studies of culture and representation.’ I once held multiple interests in various disciplines, including history, religious studies, literary studies, pedagogy, media studies, and others. Yet, upon entering graduate school, I finally discovered this nue-like, hybrid discipline, which covers a wide range of subjects from the old classics to contemporary popular culture and allows one to utilize expertise in all areas of humanities and social sciences.
The central theme of my current research is 'Orthodoxy and heresy in modern Japan.' As (alleged) representatives of the former and the latter, I focus on the Emperor and the Imperial Household, on the one hand, and occult happenings and ghost stories (kaidan), on the other. So, the connection between my studies and supernatural nue remains strong.