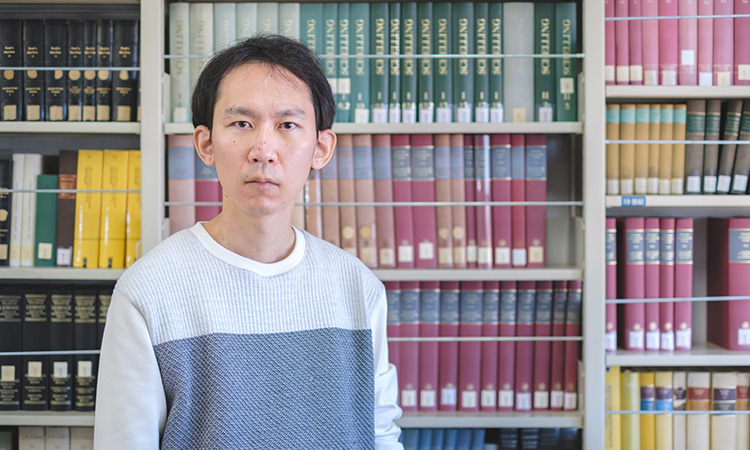 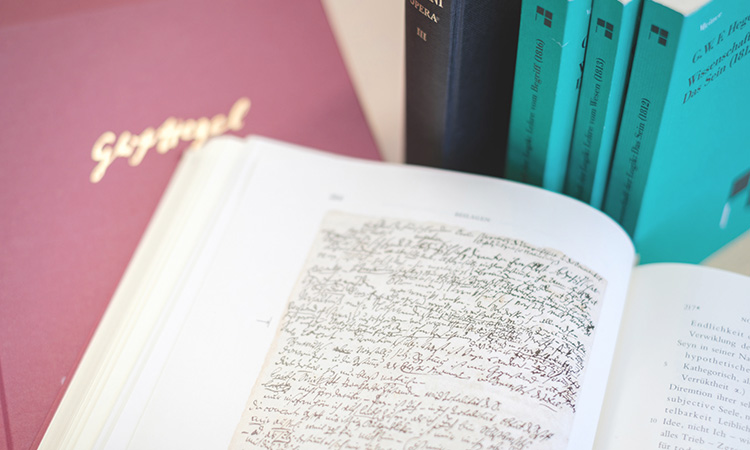 Philosophical Questioning of the ‘Self’

“I am myself.” What could be more obvious? And yet, it would not be an overstatement to say that the essence of all philosophical inquiries is concentrated in this trivial statement.
In modern philosophy, this issue has been understood and contemplated as a problem of self-consciousness or autonomy. The most profound representative of this approach is Georg Wilhelm Friedrich Hegel, whose philosophical writings have remained the central axis of my research.
Recently, I have extended my range of study to ancient Greek philosophy, starting with Plato, as well as the Neoplatonism of Plotinus, Eckhart von Hochheim (Meister Eckhart), Nicholas of Cusa, and others in order to retrace the origins of modern autonomy and gain new insights into it.