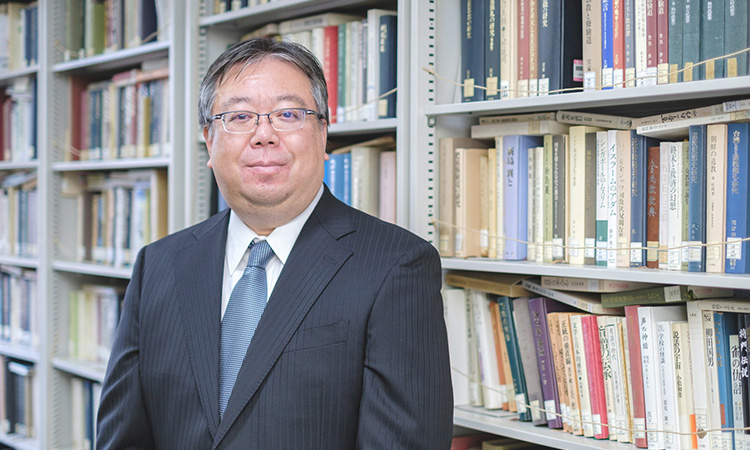 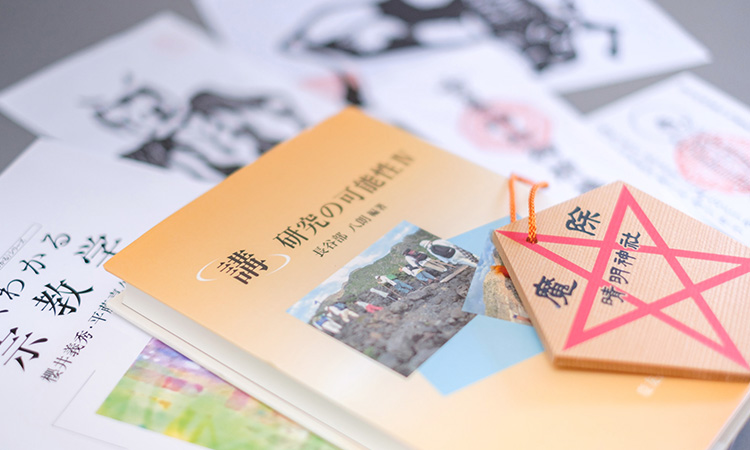 Interaction between people and places of worship

Buddhist temples and Shinto shrines abound in all urban places, from the city centers to the outskirts. One often comes across them when walking around town. Not only do we see them on a daily basis, but we often visit them for sightseeing and on various ceremonial occasions, such as memorial services or hatsumōde (the first temple or shrine visit of the year). There are seventy-seven thousand Buddhist temples and eighty-one thousand Shinto shrines in Japan —almost 160 thousand in total! This is three times the total number of convenience stores (which count 56 thousand altogether). So, what kind of relationship have we established with these places of worship? “How” does contemporary society perceive them?
My chosen field of study is “religious folklore,” and I specialize in the religious culture cultivated by Shinto shrines and Buddhist temples and the ways it has been processed and transformed at the grassroots. Japanese people have been active bearers rather than passive recipients of religious beliefs. As such, they have made various demands and imposed changes on shrines and temples. I have a keen interest in such interactions between the people and places of worship.