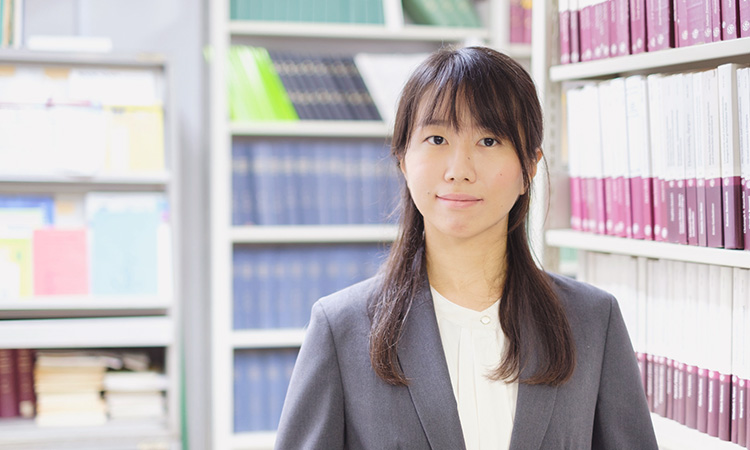 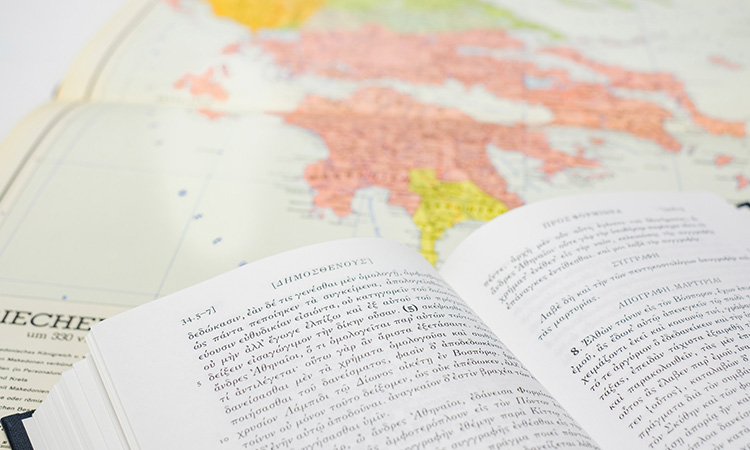 When I started studying ancient Western history, I imagined Ancient Greece as a world of sparkling blue seas and democratic societies of polis citizens. Soon I got interested in people who navigated those vast sea spaces, traveling from polis to polis.
Although both maritime traders and the pirates who hunted them were regarded as outsiders and outcasts, the networks they built seem to have been an important part of life in Ancient Greece. In my current research, I aim to elucidate the structure of the ancient Greek world by analyzing such maritime networks with a focus on the eastern Mediterranean.