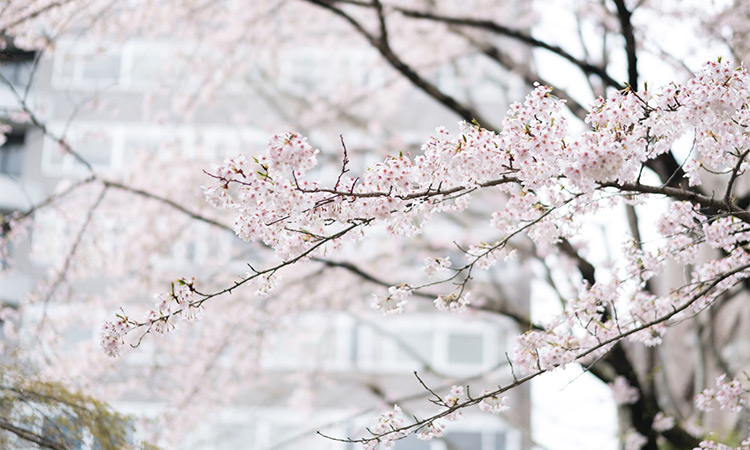 What is hidden underneath

I investigate politics in the Tohoku domains and the self‐awareness of their people during the Bakumatsu-Restoration period.
A long time ago I came across a diary written by a feudal retainer in the middle of the 19th century. That fascinating document detailed both the hectically changing political situation and the writer’s own activities. The diary, however, was really a later copy—an investigation of the source text revealed quite many discrepancies between the two versions. Why did the author change the contents of his own diary? What were his circumstances at the time, and how did he process them? As I puzzled over these questions, I became even more enthralled by those times.
What were the underlying reasons for various domain movements? A careful analysis of historical materials may cast the Bakumatsu-Restoration period and the Tohoku region in a completely new light.