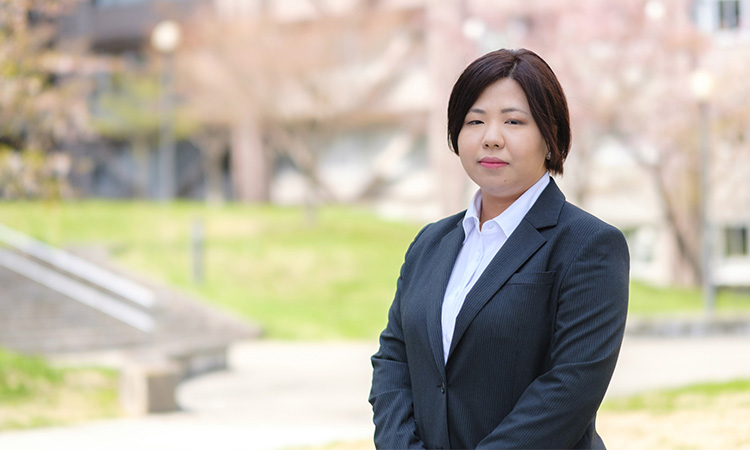 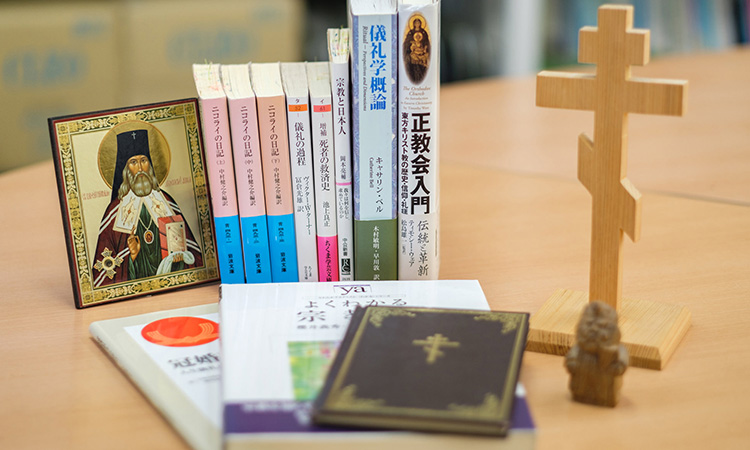 Learning about
the ‘Other’ and Society

Christianity in Japan is a curious phenomenon. Many elements of Christian culture have taken root in Japanese soil (consider, for instance, holidays such as Christmas or St. Valentine’s Day). And yet, only one percent of the Japanese population is Christian. Furthermore, the religious life of these Christians is the product of the interplay between Christianity and Japanese culture. For instance, they address Christian prayers to their ancestors or set up family altars similar to those used in Buddhism. When two or more religions or cultures come together, people must assimilate them in some way, partially reject them, or reconcile them. How does this happen? To answer this question, one must first and foremost be willing to learn about ‘Others’ who possess different mindsets.
The same outlook drives my own studies, which involve both fieldwork and qualitative research. My career has led me to the Department of Behavioral Science. Here, I have been using statistical surveys to elucidate social mechanisms from the macro perspective. I believe, however, that the ultimate aim of both qualitative inquiry and statistical surveys is to understand the ‘Others’ that surround us and the society we all inhabit. Whatever the methodology, the core questions of our research remain the same.