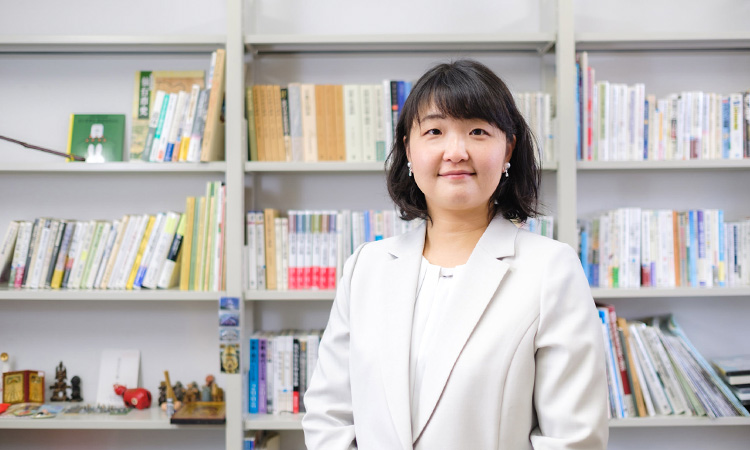 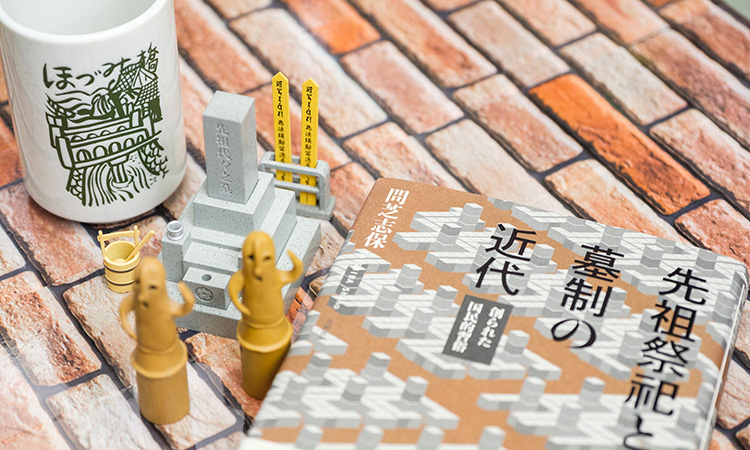 How do you look at religion?

When dispassionately viewed from a distance, religion appears as one of the “information flows” in our society. In modern and contemporary Japan, religion is not the monopoly of religious orders and their followers, nor is it exclusively shared within families or local communities. Rather, people discuss and express their religious beliefs in countless ways and spread them through multiple media. For instance, a grave-visiting scene is a staple of Japanese TV drama. One can ask what effect such publicity has on the Japanese religious culture. The ever-changing position of religion in society is extremely intriguing.
On the other hand, it is worth taking a step closer, listening directly to the heartfelt claims of believers, and observing their practices with your own eyes. This may lead to revelations and experiences that will change your entire outlook on life. For instance, it is impossible to stay unmoved by the Hollywood adaptation of Endō Shūsaku’s Silence (2016). What does it mean to live a life so bound with faith that one cannot forsake it even in the face of terrible torture and death? Experiences like this underscore that even though we all may share physical reality, our worlds vary radically depending on our religious beliefs.
Problems of religion get more complicated and more exciting the more you learn about them. I intend to continue this fascinating research.