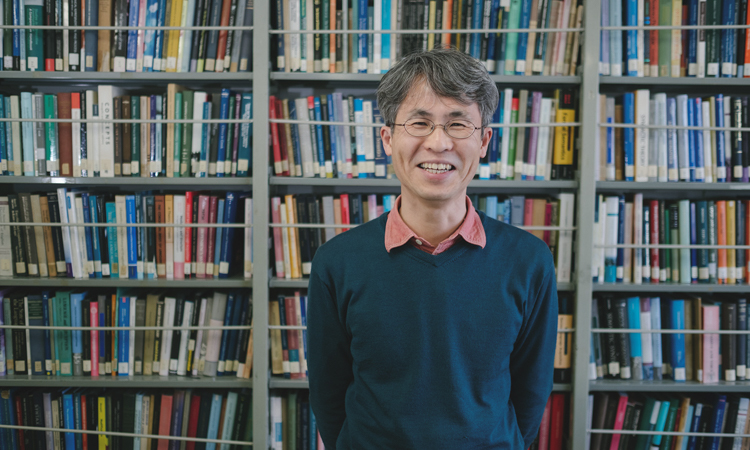 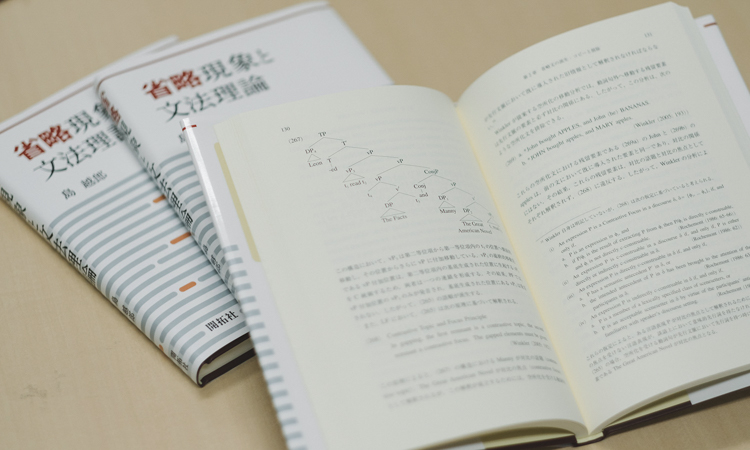 An utterance in human language has two sides to it: the audio form and the meaning, or a set of meanings. Both are connected to each other according to certain rules. But some meanings are not verbalized. Let’s take a look at the underlined parts of the sentences below.
(1) John defended himself better than Bill did __.
(2) John defended himself well, and Bill did __ too.
The part “defend himself” is omitted in both sentences, but we interpret their meaning differently depending on the position of the omission (whether it comes after a subordinate conjunction “better than” or after a coordinate conjunction “and”). There are two ways to interpret the omitted part in the first case: we can either suggest that Bill defended himself or that he defended John. In the second case, however, only one interpretation is possible — that Bill defended himself. This difference between a subordinate clause and a coordinate clause implies that non-verbalized parts of the sentence also follow certain rules. But what are those rules? How are they different from the rules that regulate verbalized elements? I believe that mapping the defining characteristics of such invisible, inaudible expressions will help us better understand the true nature of human language.