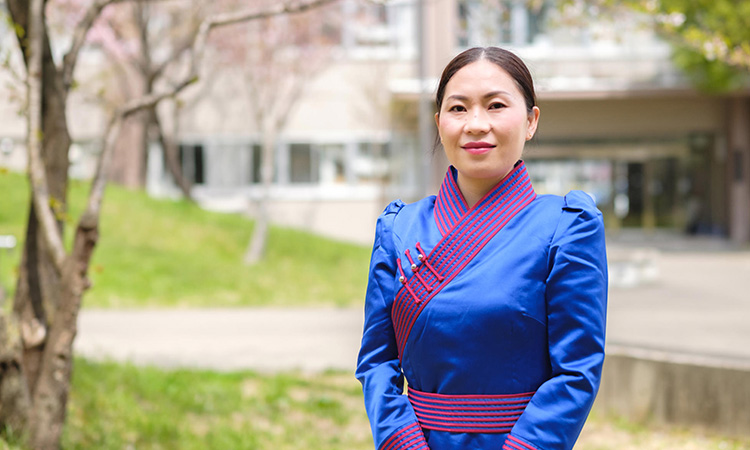 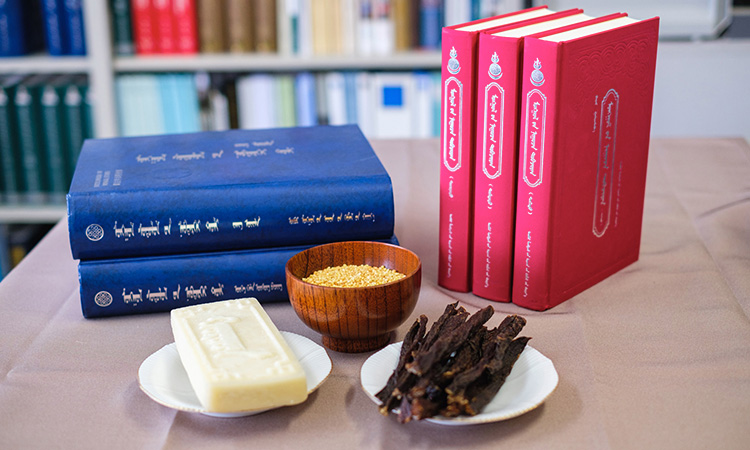 As a foreign student in Japan, I was often asked about my country of origin. When people learned I was from Mongolia, they would almost inevitably bring up Ulaanbaatar or nomadic lifestyles. I am indeed a Mongolian, but I come from a region where permanent settlement and farming now prevail. I decided to specialize in cultural anthropology because it could help me explain such discrepancies between stereotypes and the real world.
The cultural anthropologist travels to some distant place, to a land of a different culture; they live with the local people, study the other culture through personal experience, and in so doing reassess their own. Obviously, there is no need to take such a roundabout route: a native anthropologist addresses their own culture directly, trying to contemplate it from a new viewpoint.
Living and studying in a foreign country, Japan, I have continued to search for a new understanding of my own culture. I also keep looking for ways to unpack and reconsider stereotypes such as ‘all Mongolians are nomadic’ or ‘traditional Japanese food consists of raw fish (e.g. sushi or sashimi).’ This is my way of re-examining the clash between reality and imagination from a cultural anthropological perspective.