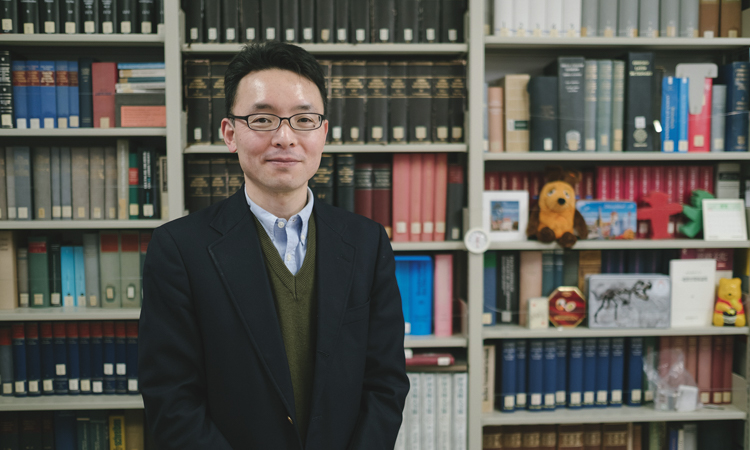 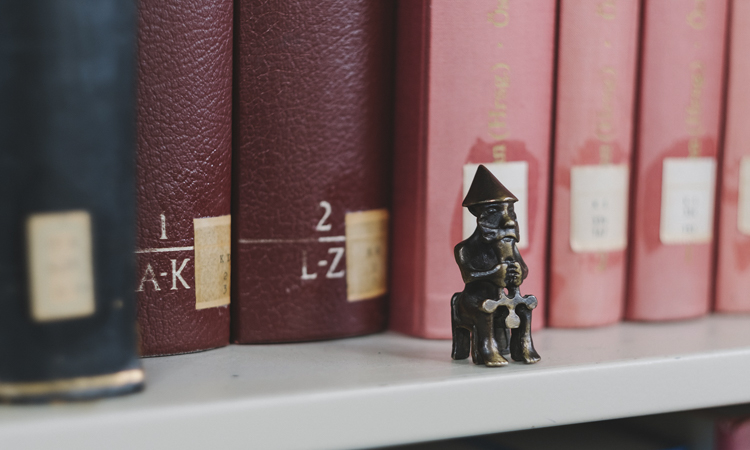 That prince from Aschenputtel is a tad…

Aschenputtel is the German version of Cinderella collected by the Brothers Grimm. It is slightly different from the fairy tale we all know. When Cinderella’s stepsister successfully puts on the slipper, the prince thinks that she was the one who danced with him during the ball and takes her to the palace. But then he notices the blood on her foot: in order to fit the slipper, the girl has cut off her toes with an axe. Having realized his mistake, the prince attempts to bring to the palace another stepsister, who has cut off her heel. Again he recognizes the truth after seeing her bloodied foot. Not only could not he tell one girl from another, but he repeated the same mistake twice. Isn’t that prince… a little thick?
But when I look back at my own past, I understand that time and again I have repeated the same mistakes. Isn’t it a familiar experience? You think you will never make another blunder like that, and yet end up making it again, despite all reflections and regrets. What if the prince is the caricature of a person who never learns from his mistakes? His conduct is laughable, but this very foolishness might reveal an unsettling aspect of the human psyche.