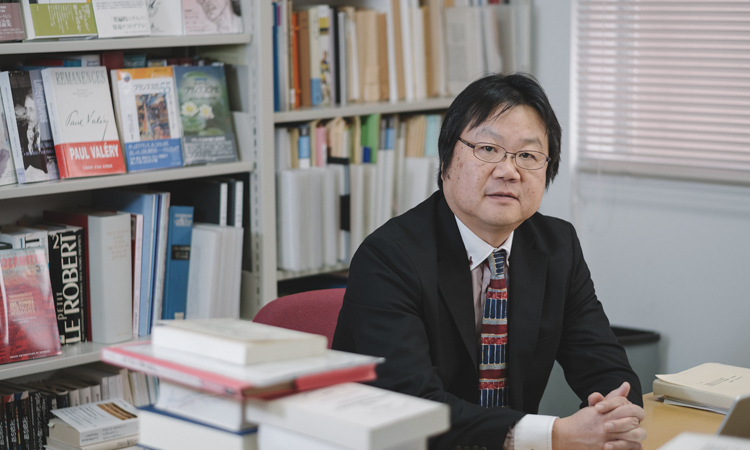 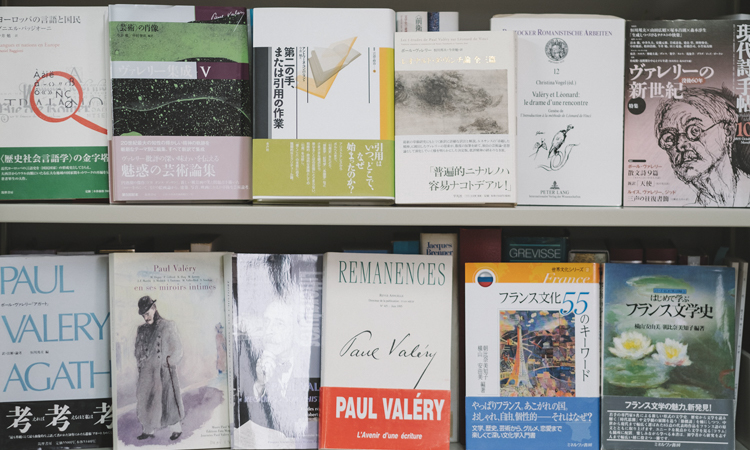 Intercultural trips are extremely rewarding, but one should go easy on the alcohol

It is only natural that as a Japanese researcher specializing in French literature I am in a constant transit between France and Japan, French and Japanese. Sometimes I go to France to look for research materials. Most of them are stored in Paris, but during longer trips I go on a wider search, which brings me to unknown places. Since I am interested in the Creole culture, I have also visited the islands of Martinique in the Caribbean Sea and Réunion in the Indian Ocean (both of which are overseas French regions).
I also do translations from French into Japanese. Most of those are academic monographs, but literary works are the most interesting to translate. This is not an easy task, but diving into intercultural differences revitalizes my brain and gives me a deep sense of contentment.
It is quite exhausting to stand between two languages of different origins. Alcohol reinvigorates me. Please do not assume that I am talking strictly about wine. Yes, I drink it when in France, but in Japan I buy shochu. But I am also cautious and take care to drink moderately on all occasions. A consommer avec modération! (“consume with moderation” => “go easy on the alcohol”).