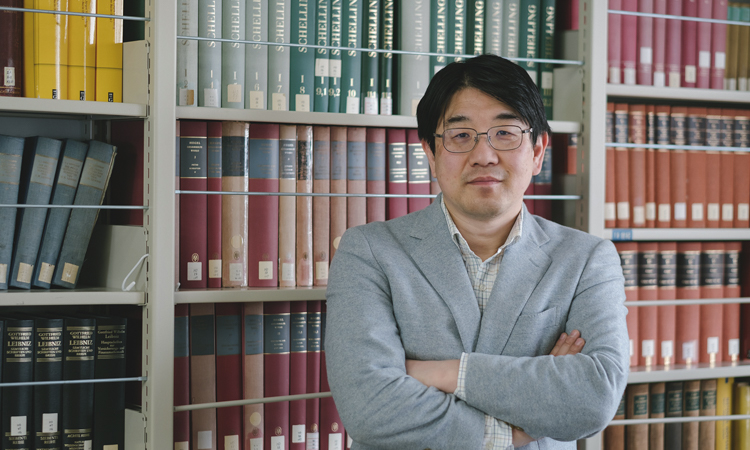 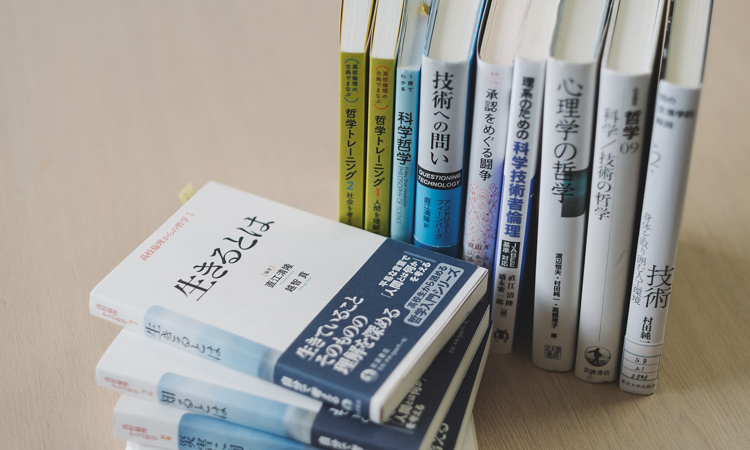 Creating a philosophy of connections between people (and things)

Apparently, humanities scholars are divided into “leather shoes”, or the armchair type, and “sneakers”, or the outdoor type. Those who specialize in philosophy are probably immediately classified as the former, but personally I would like research in philosophy to involve some legwork, too.
During my university years I took to mountain climbing, though I have practically stopped doing it these days. But back then I would occasionally spend several days in a row on Mt. Iide (Fukushima), all alone. In other words, I am an outdoor type. Even now I become restless whenever the weather is good, escaping to the botanical garden between classes or taking long walks to distinct districts on the weekends. I often run across unexpected discoveries.
While not going outdoors in a literal sense, it is a common practice in philosophy to achieve insights and make prognoses by looking into other areas of study or into society in a slightly removed, objective fashion. We may say that philosophy finds a slightly different perspective on the matters that are usually disregarded and then puts its discoveries into words. There is no point in barring yourself from whatever lies outside. So I intend to “go out” more, contributing to philosophical discussions, the integration of arts and sciences, and so on.