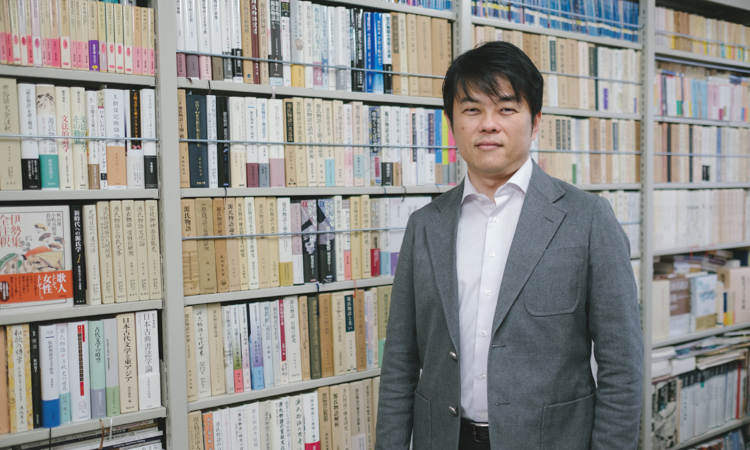 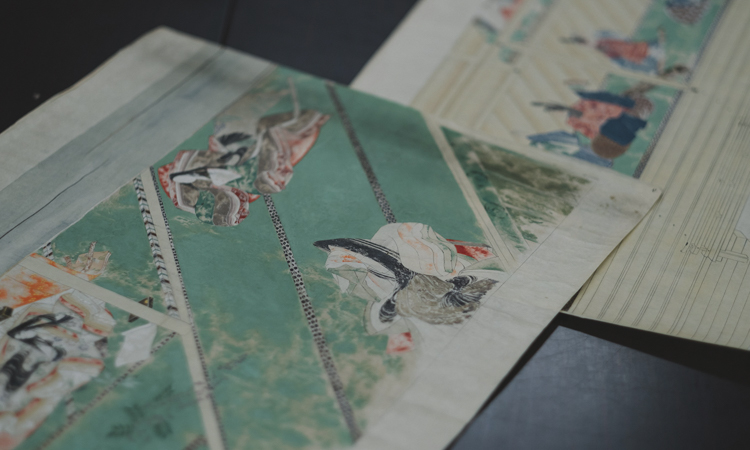 There exist as many Imperial courts as there are novels

The Dynastic period in Japan, and the Heian period especially is very mysterious. Everyone knows very well that those were the times of the nobility in traditional court dresses and twelve-layered ceremonial robes, but it may be hard to imagine how aristocrats really conducted their everyday lives. The images we conjure lack vividness and truthfulness. The more one learns about those times, the more questions arise. It is here that we find the inexplicable appeal of contemplating the Dynastic period.
One point is particularly fascinating about court fiction. The Tale of Genji and other such tales were written and read as popular novels, and yet, contrary to their modern counterparts, they did not simply reflect current realities; instead each work created its own Imperial court. There exist as many Imperial courts, so to speak, as there are novels. As a researcher, I continue the efforts to divine the authorial message behind such reinventions of the court life within these works.