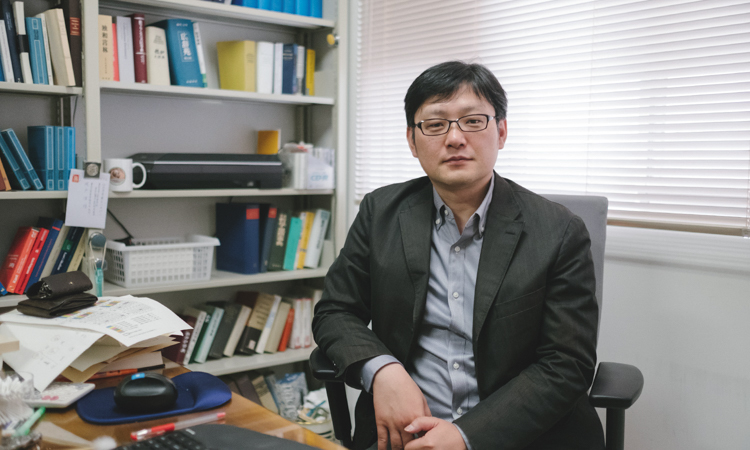 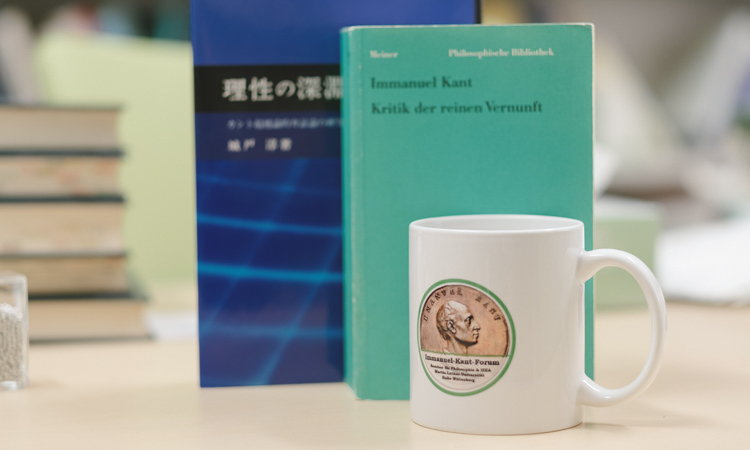 Discovering the essence of philosophy in conceptual constructs

The core of my research lies in exploring the structure and history of critical philosophy developed by the 18th century German philosopher Immanuel Kant. As I slowly, thoroughly read his writings, starting with the Three 'Critiques' (the Critique of Pure Reason, the Critique of Practical Reason and the Critique of Judgment), and reassemble each concept in my head, it seems sometimes that I have found the essence of Kant’s philosophical insight within these conceptual constructs and mastered it. Whenever this happens, I am filled with unparalleled exhilaration. It goes without saying that these exiting insights vanish without trace once removed from the net of interconnected concepts. This might be the most vexing, yet the most alluring trait of philosophy.
Besides Kant, my studies include the history of modern philosophy, covering the range from the modern metaphysics of the 17th century, through the philosophy of the Enlightenment in the 18th century, to German idealism and Friedrich Nietzsche’s writings in the 19th century. Studying the history of philosophy, you can look at the same phenomenon through the eyes of numerous philosophers – in other words, from a myriad of angles – moreover, you relive the surge of modern philosophical thought on an epochal scale. Here I find the greatest appeal of this research.