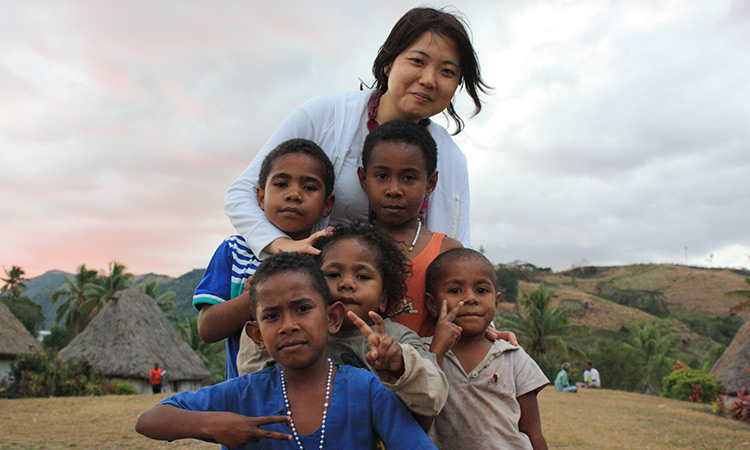 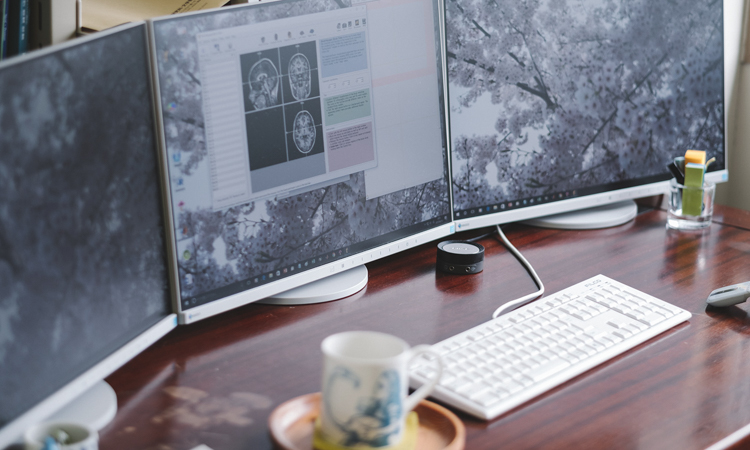 I love watching passers-by, so I conducted traffic surveys as a part-time job in my university years. The following happened during one such survey, which I took on Saturday in the business district of Kanda, Tokyo. I could not stand the cold and ran into the nearest telephone booth. Just for once I had forgotten my traffic counter, so I decided to make notes using character正. There was a directory stand under the telephone that became a perfect table when I set up my folding chair in front of it. But I suppose I did not look like a traffic surveyor sitting on my chair in the telephone booth, with a pen in one hand and a cup of coffee in the other. Occasionally I would hear people laugh, and those who wanted to make a call suspected that I was studying in the booth. That day I knew how unpleasant it felt to be given an odd look.
That time in Kanda made me mature a little. Nowadays I conduct experimental research of processes by which humans utter and understand words. I have to go out and about collecting data, and this is not always an easy task. But I remember the fascination I felt years ago when I realized that people I was watching from the roadside were all different from each other. That fascination might be the part of motivation that drives me today.