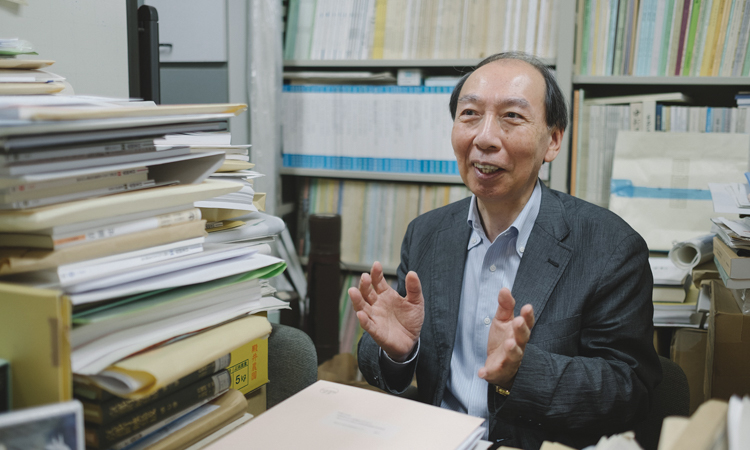 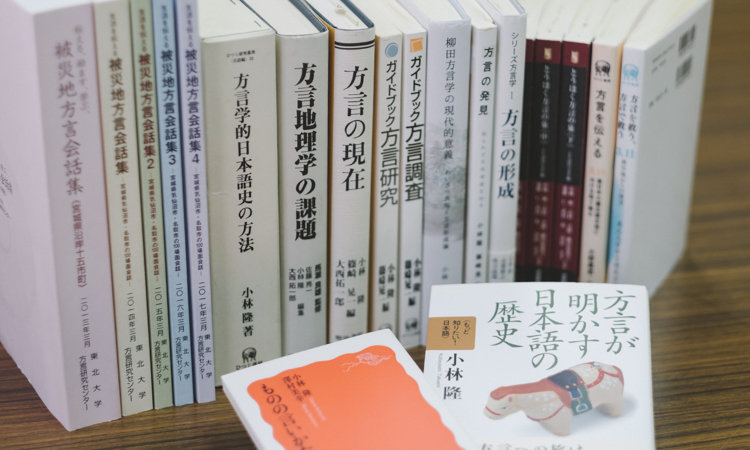 Join us in recording dialects!

Dialects, which are my research subject, are obviously a type of cultural heritage, but they are such a mundane phenomenon that many people do not understand their importance. Now, however, language standardization has driven Japanese traditional dialects to the brink of extinction. There is little time left for us to record them for future generations. I am currently doing a survey of one thousand sites all over Japan. In addition, every year we conduct fieldwork research on the local dialects of Tohoku region together with students. Our priority is to record and open to the public the dialects of the areas affected by the Great East Japan Earthquake (https://www.sinsaihougen.jp/). I hope that you will also get interested in regional dialects and join us in recording them. Even a small effort will surely result in most valuable documents, and collected data should reveal various new facts about regional culture and history. For instance, the postcard you have probably seen, “The exclamations people make when they fail”, was created using the results of a nationwide survey. It is clear that expressions of surprise in Kansai are indeed unique to the region. We can suggest that history of surprise and surprised exclamations in Japan is reflected in its dialects.