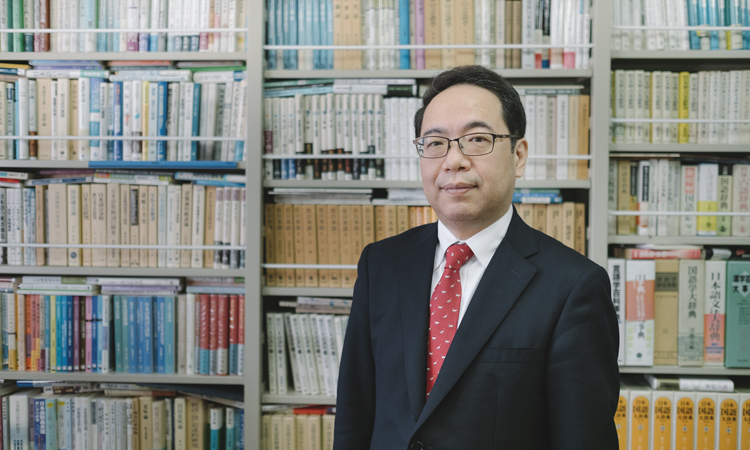 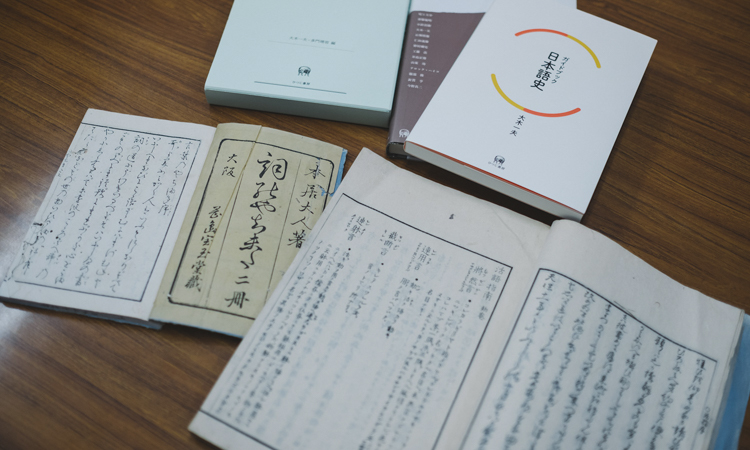 Old, but new: the world of ancient Japanese grammar

For many of you, I suppose, Japanese literature classes mean studying classical grammar, such as the grammatical phenomenon of kakarimusubi or auxiliary verbs of the past -ki and -keri. Since you have learnt those rules in your Literature class, it might seem that you know it all, but that is not the case. For instance, very different interpretations of kakarimusubi are offered nowadays. Of course, everyone agrees that the particle zo changes the final verb of the sentence to the attributive form rentaikei. But opinions diverge about the exact function of kakarimusubi. You probably know from your classes that it was used for poetic emphasis, but what exactly did it emphasize and how? Some researchers even suggest that kakarimusubi has nothing to do with emphasis in the first place. As you can see, classical Japanese grammar called forth all sorts of questions in the past, but new doubts and inquiries keep appearing even now. I research various problems posed by ancient Japanese grammar contrasting it against modern Japanese grammar.