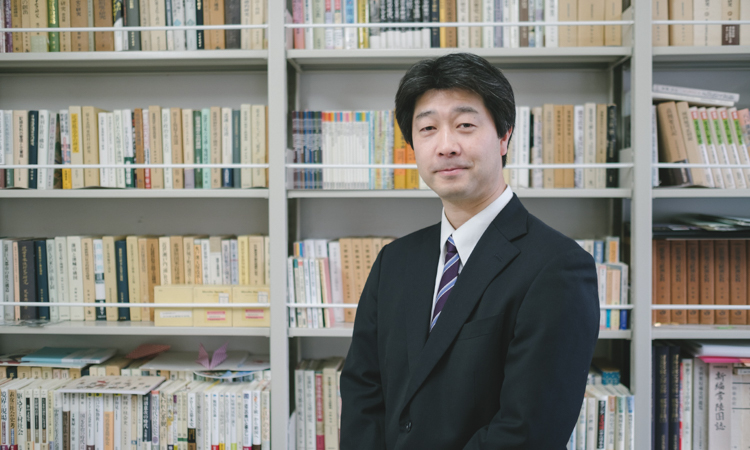 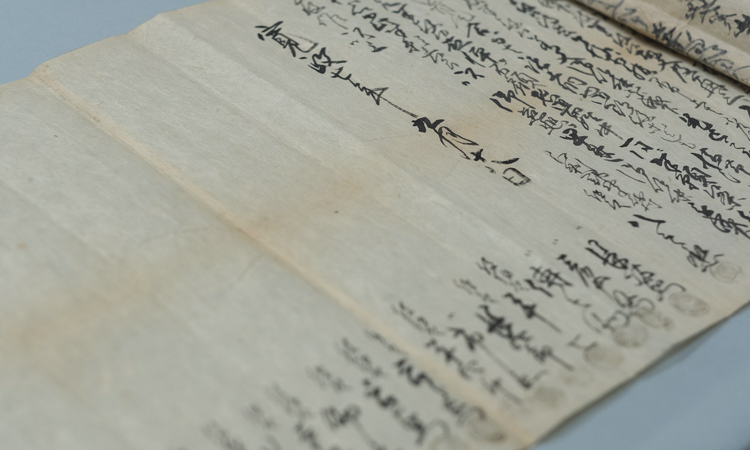 A Bragging Contest of Lords

Did you enjoy fairy tales when you were children? Maybe your parents read you picture books, or maybe you watched anime series based on fairy tales. These tales, and especially those told in Miyagi prefecture, sometimes depict the Lord of Sendai. Let me give you an example.
When the Lord of Sendai was staying at Edo, he had a bragging contest with other lords about mountains. While other lords boasted about high mountains found in their lands, the Lord of Sendai pointed out that mountains in Sendai were low, but convenient for the people of the domain. This earned him the highest praise.
I never intended to claim that this tale was based on a historical fact. But it does include several curious points: lords amusing themselves by comparing their domains, a wise ruler who gives the ideal answer, and common people who have appropriated the story. Each of these elements reflects various shapes of Edo society. Those shapes are discernible in the literary works written at the time, and reading between the lines one can discover something new and exciting. Will you join me in this endeavor?