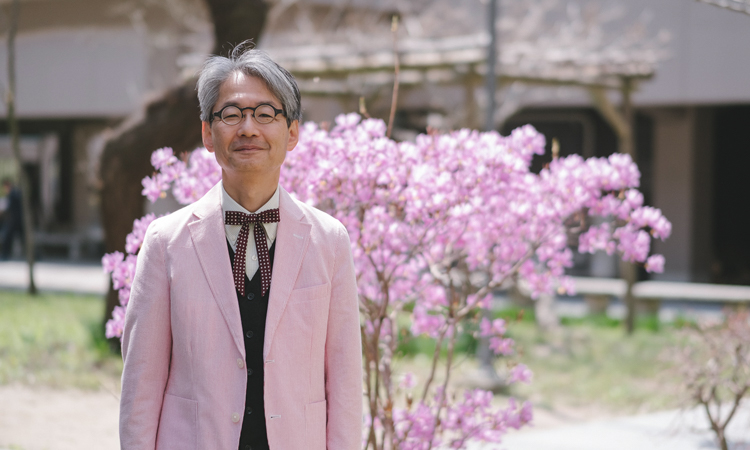 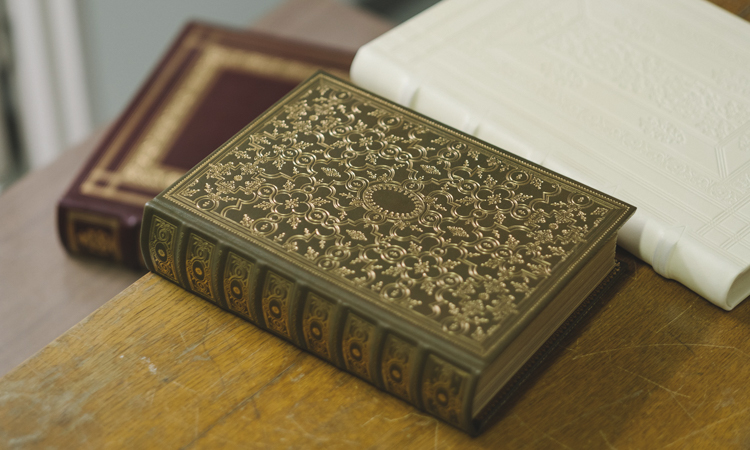 It should not be hard for the people of an Eastern island nation to feel affinity towards an island nation of the West, that is, to the United Kingdom. At least for me it was easy; while in elementary school, I was overwhelmed by the songs of The Beatles and fell in love with British rock. However, when I went to study in Scotland, one of the four countries comprising the UK, I promptly discovered that several banks there released bank notes different from the ones used in London. Starting with that surprise, I began to notice more and more of the unusual, mysterious aspects of the United Kingdom. All of them I treasure, because they remind me that things are not as self-evident as we tend to think. Speaking of surprises — the unexpected outcome of the Brexit referendum is still fresh in my memory. Now, it occurs to me that one of the keys to understanding the UK can be found in its medieval past, and so I made a point of investigating it as a researcher. On the other hand, I am convinced that it is equally important to observe various sides of contemporary Britain. I believe that doing so will allow us to contemplate the past, the present, and the future of our own country.