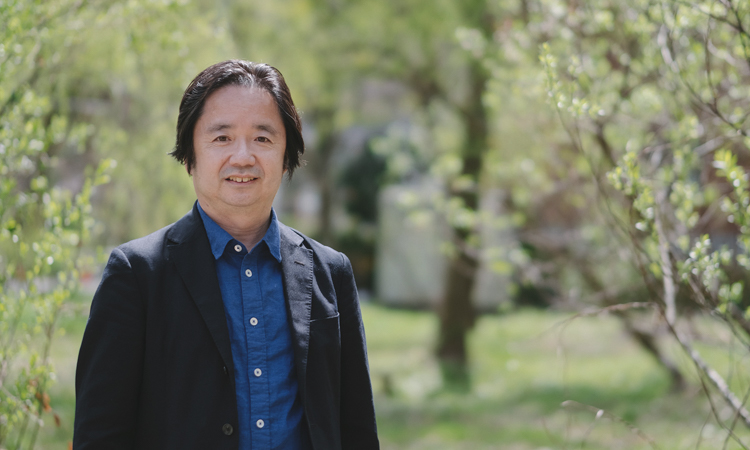 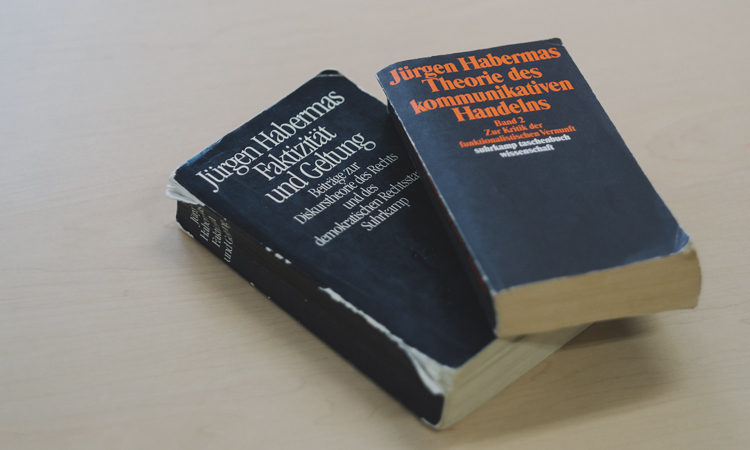 I study social theories in modern sociology, with the focus on the writings of social theorist Jürgen Habermas as representing contemporary German social thought. Habermas builds upon classical social theory developed by Karl Marx and Max Weber to create his own contemporary social theory. The concept of communicative action is the cardinal point of Habermas’ theoretical construct. According to Habermas, Marx and Weber’s social theory hinges on the concept of the purposive action. Habermas, on the other hand, formulates the concept of communicative action based on the interpersonal verbal exchange. He then reorganizes social theory around this new concept.
It must be noted that other contemporary theorists, such as Niklas Luhmann or Anthony Giddens, also thought of replacing the fundamental concept (substituting “action” for “communication”, “exchange”, etc.). Habermas stands apart in that he connects linguistic communication with rationality, and then uses this connection to contemplate the logic of the reproduction of society. My current aim is to subject this theory to assiduous scrutiny and then employ it to analyze regional communities in Japan (in other words, to investigate the power of communication rationality inherent in local communities).
I spent all my years as an undergraduate and graduate student at Tohoku University. Back then, it was taken for granted that a student should both study sociological theory and conduct community surveys. I chose Habermas’ theory of communicative action as theoretical research subject and spent day after day in our research lab grinding away at his untranslated writings. I was also taken out to do fieldwork, specifically surveys of rural areas, in small towns such as Nangō (currently a part of town Misato) and Taiwa, Miyagi.
Later I found a position at Nagano University in Ueda, Nagano. It was in Nagano that I witnessed the self-government potential of local communities. In addition, I was able to study and observe home care at Saku Central Hospital and Takeshi Clinic. Thus I learnt that developing care-providing system for elderly people in local communities was a pressing social matter. I consider it an extremely valuable experience.