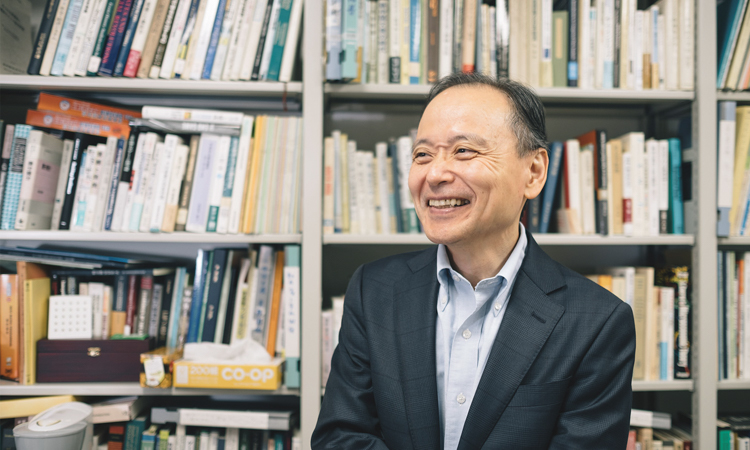 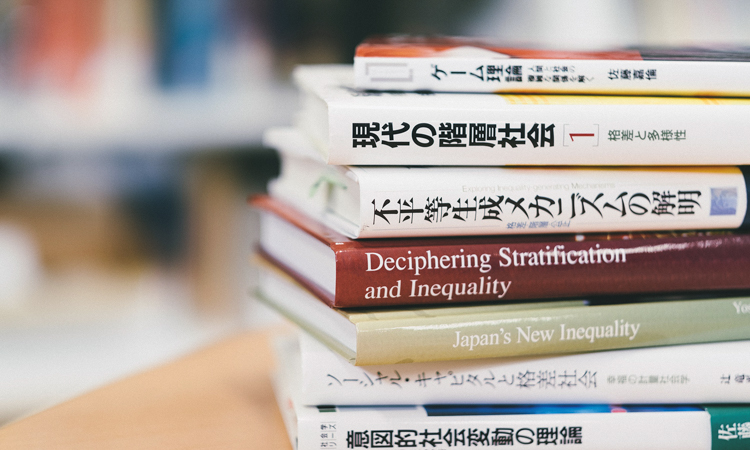 Game theory as a key to solving the mysteries of society

Why do people trust others despite the risk of being betrayed? Why do freshmen in a university club inevitably get divided into leaders and followers? Why do government policies fail?
Since society is our natural habitat, we ignore many social phenomena as self-evident. But society is full of mysteries if you look at it from another angle. I seek such mysteries out and battle them until they are unraveled. But those are formidable opponents that require an adequate weapon. For me, such weapon is game theory. Game theory explains what social consequences can be expected when a group of people interact and influence one another. Even though it consists of individuals, society is not just a gathering of separate entities. A influences B, while B influences C. With game theory as my weapon, I unravel these sophisticated networks of influence and solve the puzzles offered by society.