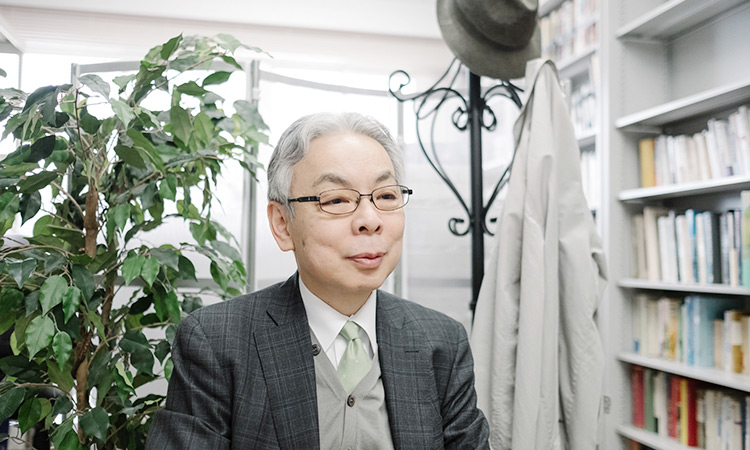 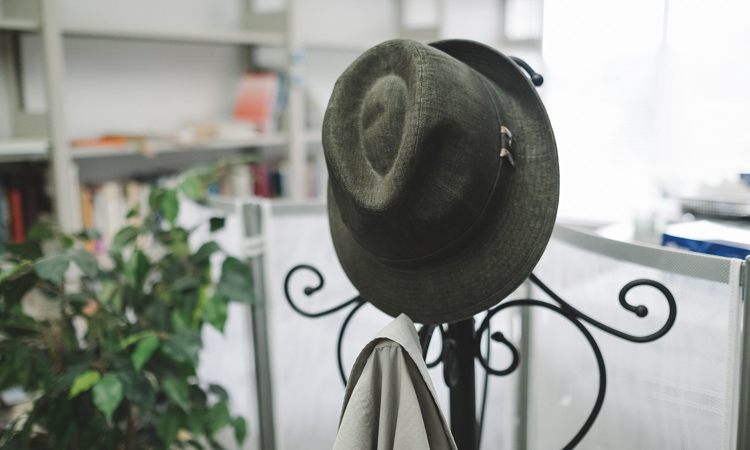 From research to practice ― and to research again

In high school I wanted to “know everything about humans” and fell in love with anthropology. An anthropologist travels to some faraway land all by himself, spends a long time there and paints the complete picture of some foreign culture — I was entranced by that research style.
As a doctoral student, I spent three years in Taiwan gathering materials for my thesis. Thirty years have passed, but still I continue to observe Taiwan. I will study “economic and social changes” of the country for as long as I live. I also became involved in the exchange between Japan and Taiwan, and especially between Sendai and Tainan in the wake of the Great East Japan Earthquake and Tsunami.
I remember my shock as a new faculty member when I realized I could not skip classes any more. It feels even stranger that even though I am getting older, my students are always young. Still, we eat and drink together and talk for hours. I have been enjoying this happy life for more than twenty five years.
Living in Japan I have participated in many social movements: the movement for separate surnames (for married couples), support groups for the victims of sexual harassment and domestic violence, promotion of the independence of the individuals with disabilities, support for foreign residents, and so on. This is how I discovered new research themes, such as “culture and human rights”, or “gender and violence”.
And so I continue circulating between research and practice.