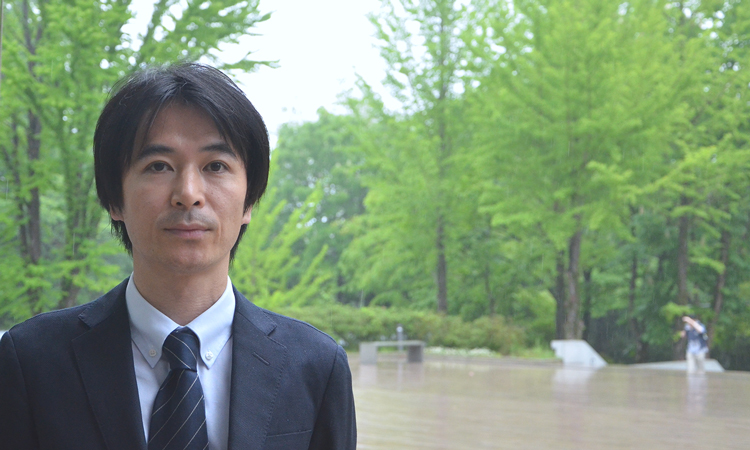 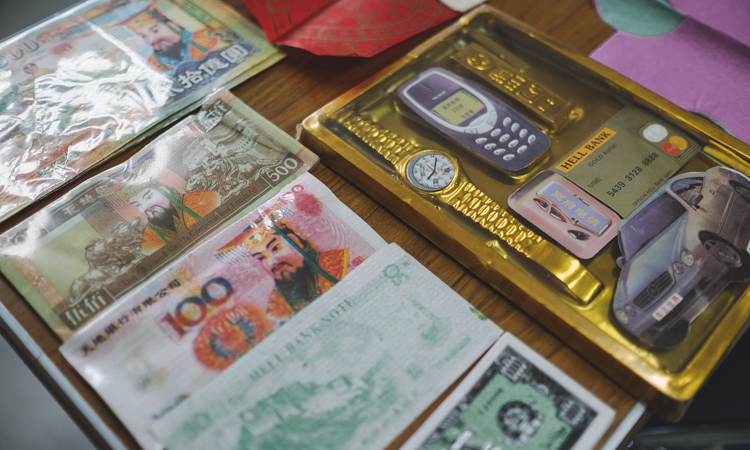 “That’s fine too”. Sensitivity and tolerance towards differences

When the Chinese visit their ancestors’ graves, they burn money for the sake of the dead. That is not ordinary money either — it is made specifically for religious service. You might find this tradition astonishing, but there is a saying, after all: “Money opens all doors” (lit. “Even in Hell, money determines everything”). Remember that in Japan, too, people place offerings in front of the grave: something that the deceased enjoyed, like sweets or alcohol. These habits are similar insofar they both reveal concern for the departed. On the other hand, a Chinese friend told me once that it was creepy of me to treasure the favorite fountain pen of my late grandmother. What I perceived as Grandmother’s memento for him was an ominous object tainted by death.
Why do our traditions diverge? How are they explained in each case? Aren’t there some common points between ostensibly different practices? Aren’t there significant differences between habits that seem identical? One has to be both sensitive and sympathetic towards dissimilarity. To put it informally, “that’s fine too”. Let’s contemplate this together as cultural anthropologists.