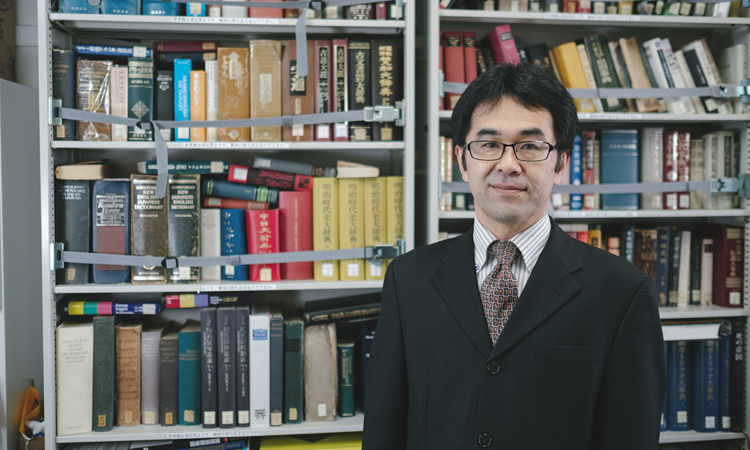 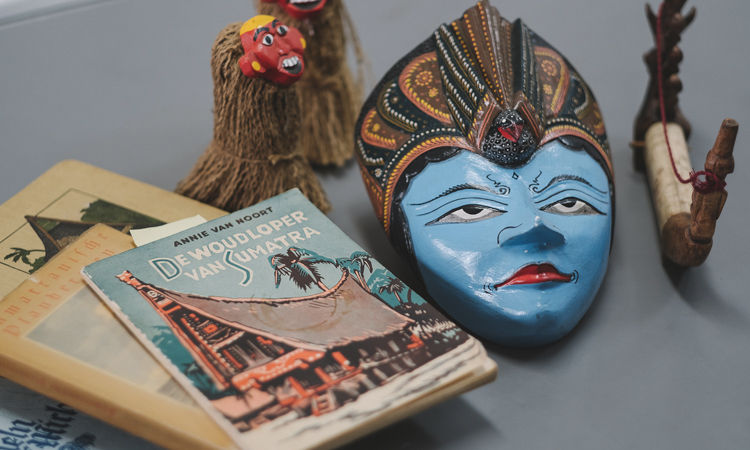 I have a habit of browsing Indonesian bookshops on a regular basis. Recently, I have been finding numerous compilations of ghost stories offered by readers. As a religious studies scholar, I cannot resist buying a book with a terrible picture on the cover and a title like “Jakarta: the City of Ghosts” or “Indonesia Horror Tour” printed in blood font. I have hoarded quite a collection of such publications, magazines included. Surely, some rigorous followers of Islamic teachings might frown on ghost stores as inappropriate, but many Indonesians love tales about ghosts, spirits and psychics.
These tales include not only traditional Indonesian creatures like toyol (a child-shaped spirit) or kuntilanak (a ghost of a woman who died while pregnant), but motifs from other cultures, such as the urban legend about Hanako-san. I find it very intriguing that these foreign stories have spread in Indonesia. It would be interesting to conduct a comparative study of horror folklore one day.