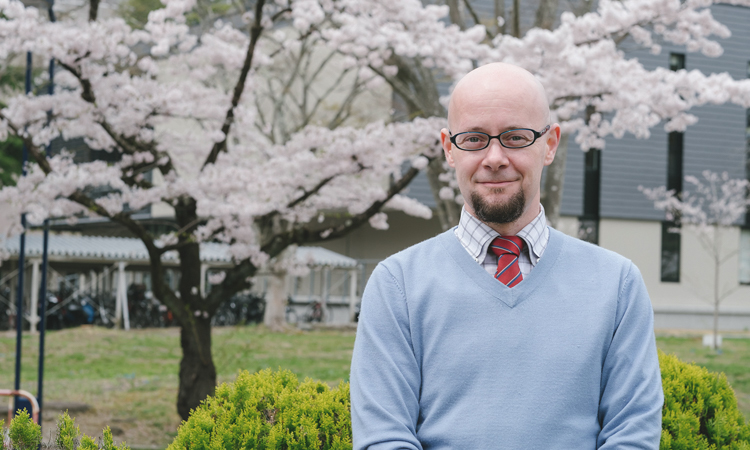 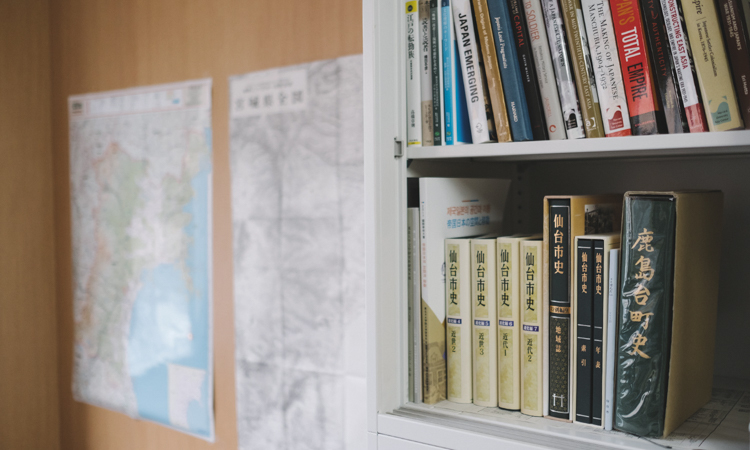 Towards a modern history that properly understands agricultural villages and farmers

When one hears the word “modern,” images of machinery and factories or major cities like Tokyo or New York come automatically to mind. In contrast, farming and farmers are seen as premodern holdouts at odds with modernity.
The modern transformation of agriculture and its practitioners, however, occupy a place of profound importance in modernity. The majority of the population in any country or region lived in rural regions by means of farming. In response to the rapid changes that were taking place in society, what ideas and experiences did these people have? What influences did these changes impose on local areas? Facing “the modern,” farmers did not act as passive objects; they participated actively in forging its shape. They made important contributions to modernity.
My research takes Miyagi and other regions as examples and pursues the fundamental goal of creating a new idea of “the modern” that includes the role that farming villages and farmers played in the various processes of modernity.