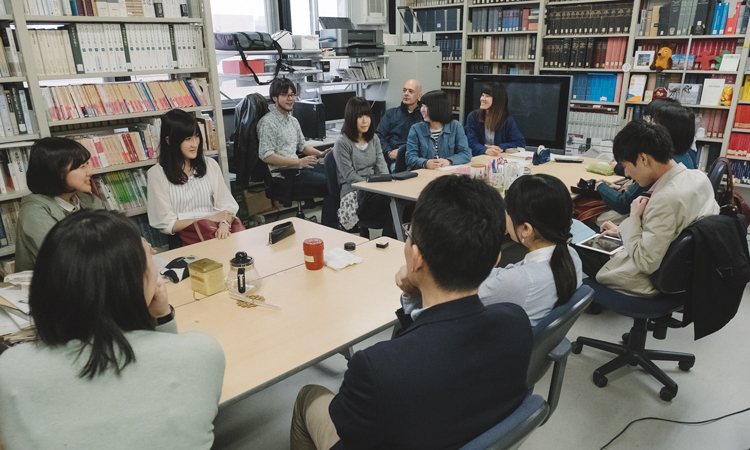 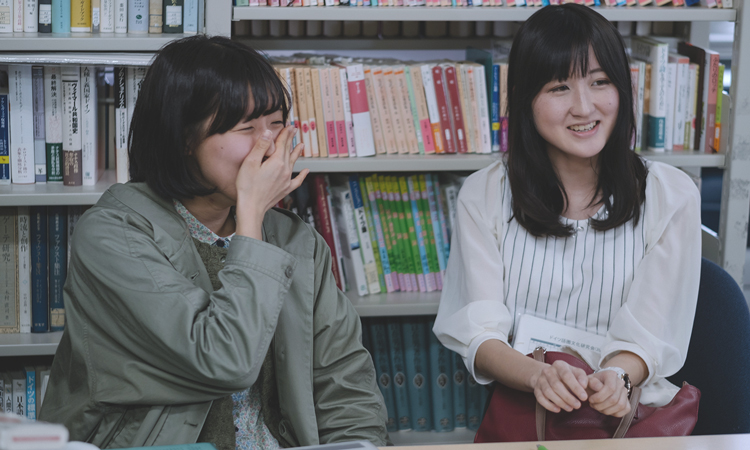 A multifaceted study of the cultures originating in German-speaking countries

The name of our department contains an old-fashioned reference to literature, but in truth we take a much broader approach: the subject of our studies is culture originating in the German-speaking countries of Central and Eastern Europe.
We encounter surprisingly many products of this culture in our daily lives: Grimms' fairy tales, including famous “Snow White” and "Little Red Riding Hood", and children’s fiction written by Michael Ende; classical music from Bach to Mahler; the Bundesliga football league and experimental “German rock” (also known as Krautrock); simple and sturdy German cars; the unique food culture famous for sausages and beer, and so on.
You probably had few opportunities to experience European culture before high school. Facing it now might allow you to discover the multifaceted appeal of products of human culture. The department also provides a short-term study abroad program that will give you an opportunity to gain more valuable experience. The free and uninhibited spirit of the department helps us foster independent-minded students, who then proceed to work in journalism, publishing, and IT, in the private and public sectors, in education, and in many other areas. 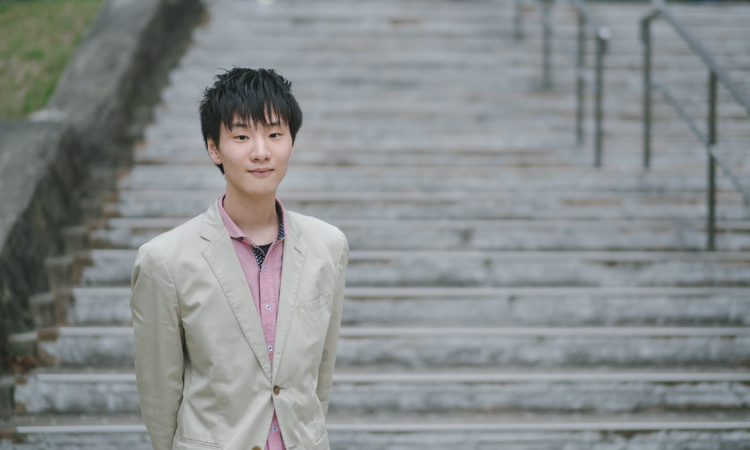 Recommended book : Seisan-jō (Das Abendmahlsschloss) by Minagawa Hiroko
Reason : The country we now know as Germany was once the greatest state in Europe called the Holy Roman Empire. In the middle of the Thirty Years' War, however, the empire was torn between lords and rulers struggling for power, much like Japan during the Sengoku period. Minagawa paints vivid, captivating portraits of people tossed about by the grand historical events of the time. The historical background of the book is as interesting and instructive as the main story.

Highlights of the Faculty of Arts and Letters

Tohoku University devotes significant resources to internationalizing its education. This year the UK magazine Times Higher Education (THE) ranked it as one of the most international universities in the world. Our students are offered abundant opportunities to study overseas, furthermore, they can take lessons together and otherwise interact with foreign students at Tohoku University itself. One can say that international exchange at the Faculty of Arts and Letters is undertaken in a slow but sure manner. Even though English has been universally acknowledged as an international means of communication, we actually study two foreign languages. We experience other cultures in the form of literature, films, or art works and take time to share thoughts and discuss our impressions. This approach may look ineffective at first glance, but it reveals the real faces of other countries and their peoples, instead of stereotypes.

To everyone aiming for the Faculty of Arts and Letters

I am convinced that even though “internationalization” is only one aspect of education and research at the Faculty of Arts and Letters, it is important to hold interest in other countries regardless of your major. The easiest way to learn about the political situation overseas is to read international affairs columns on internet news sites and in newspapers. Five minutes a day should be enough. After you enter university, you should also try travelling abroad. Airfare is cheap nowadays, and it is easy to book a hotel and gather the necessary information online. Try to memorize simple dialogue and look up words related to countries and famous places you are interested in while you prepare for your English exams. You might feel altogether more motivated to study English.