Sharing issues with researchers overseas, with investigation into Japanese Buddhist art as a base. 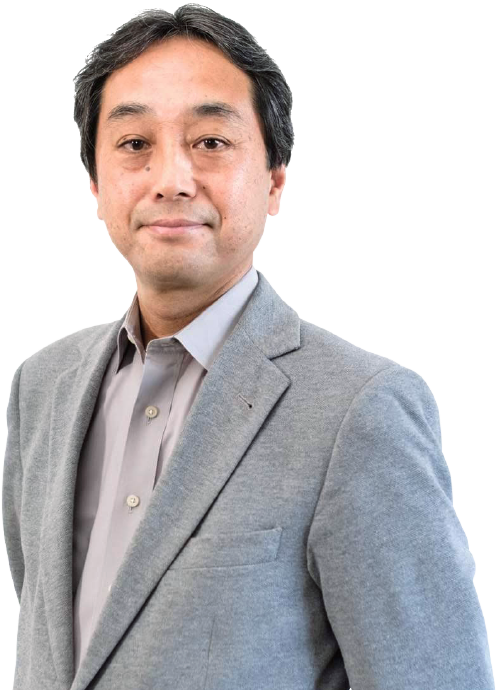 Using art to uncover the meaning of religion for humanity.

Using art to uncover the meaning of religion for humanity.

My specialty is the History of Eastern and Japanese Buddhist Art. I am interested in both art and religion, and I believe art is extremely effective in giving us insights into religion. Within the Art History field, there are researchers who study Buddhist statues merely as sculptures (art), however, this does not take into account the religious significance. Form is created in accordance with meaning. My basic stance is to bring to light the inherent meaning of Buddhist statues through my research.

The first specific theme is “the role of art in religion”. In Buddhism, there is a belief in “this world” and the “other world”, and the issue of whether we will gain salvation in this world or the other. For people living today, perhaps the idea of salvation in the other world does not seem real, however, almost all the people who created religions believed in the afterlife. I believe that art plays the role of making this invisible afterlife visible, and offers guidance on how to reach this unseen afterlife. Through the visual medium of Buddhist art, I want to reveal the Buddhist views of salvation and the other world, and further understand the devotion that led people to continue to create Buddhist art.

The second theme is “Buddhist thought which appears in art”. Compared with Japan’s native religion of Shintoism, Buddhist thought is much more profound and elaborate. The world view of Buddhism has a deep influence on the way in which Japanese people think about things. As Buddhism spread to different areas, it encountered regional traditions, customs and visual representations. Thus, local elements can be found in Buddhist items. In China, traditional Chinese visual representation syncretized with Buddhist expression. As such, Japan accepted Buddhist expression which had already been fused with Chinese elements. Discovering where the visual representation of Japanese Buddhist art originated, and what meaning it holds, is my second area of interest.

When considering Buddhist art, in particular, I turn my attention to the concept of space. I analyze the interior of Buddhist statues, that is, the items contained within, and the exterior (temples and halls). Furthermore, I research the containers used to hold sacred items, such as Buddha’s ashes. In order to do so, I conduct investigations in India, Sri Lanka and other Southeast Asian countries. 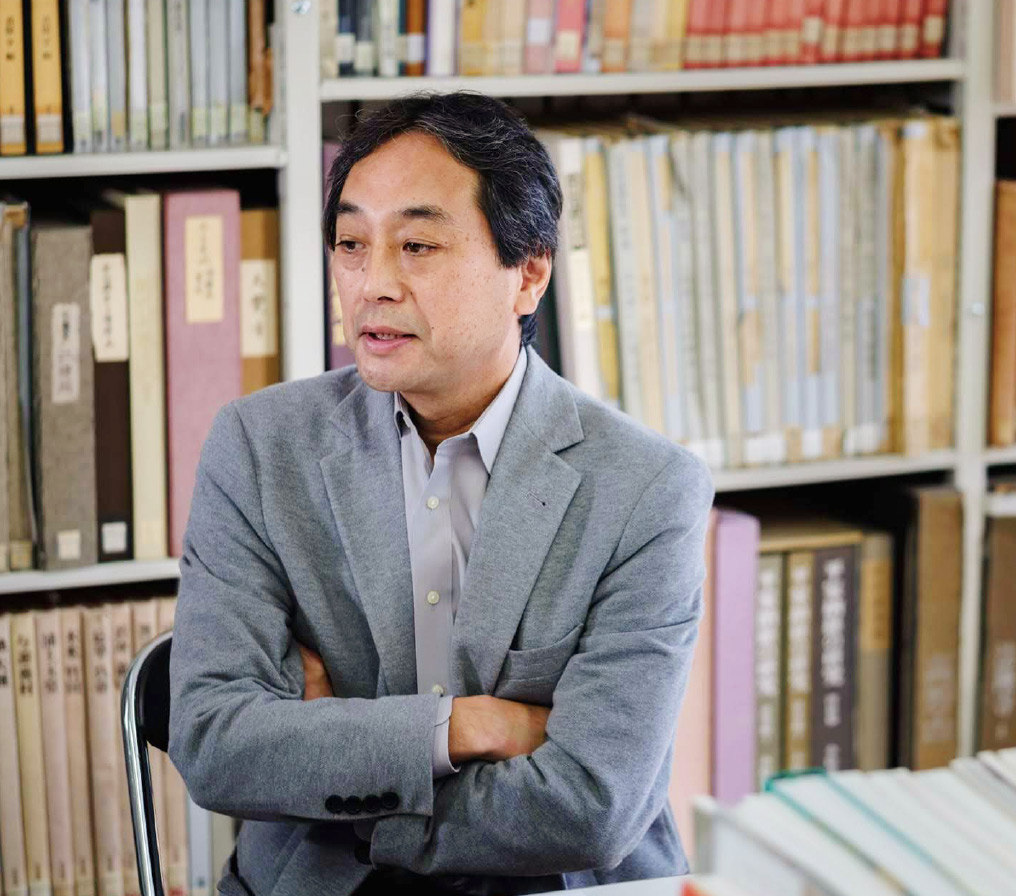 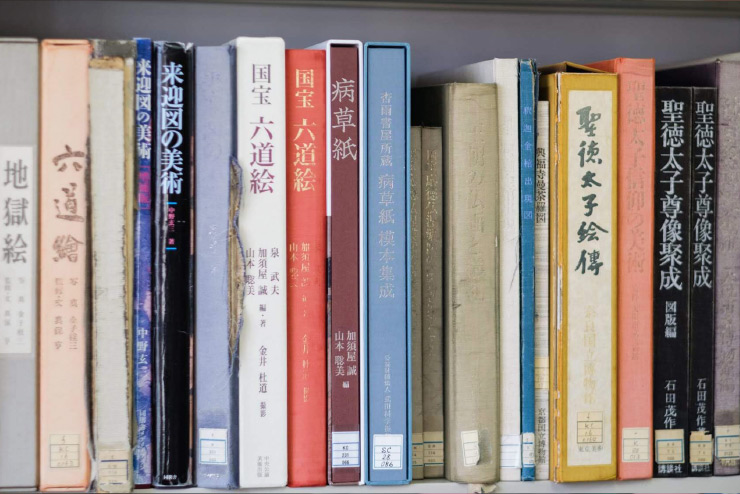 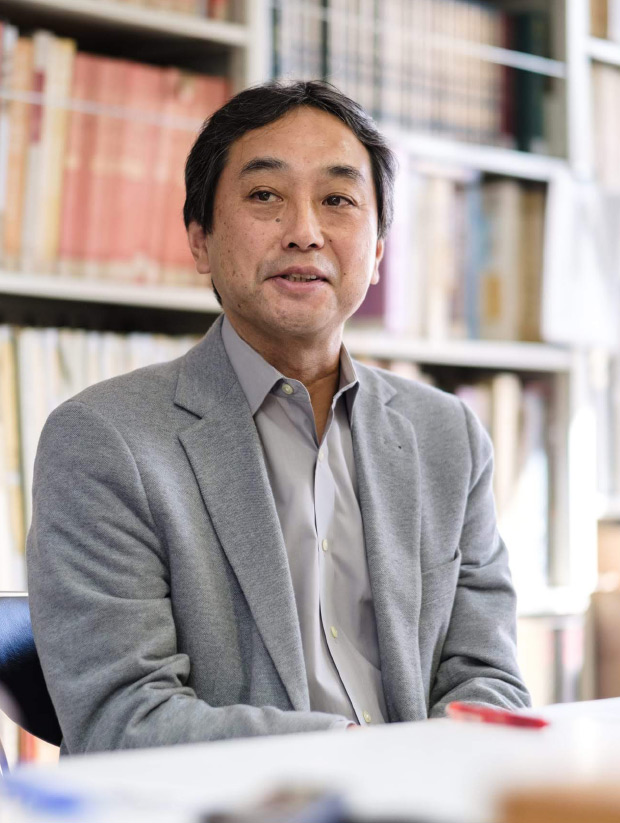 Specifically, I believe I can connect my interest with research into Christianity in Europe, and identify with issues in that field. I wish to conduct joint research on the common themes of “salvation and art” and “sacred places and art”. Also, there is the possibility that my interest in Japanese Buddhist statues, which hold sacred objects containing a clear religious perspective, has similarities with the research into religious relics in Christian areas. I want to consider common issues in this direction by viewing art as something which is sacred, and not merely depiction.

In the International Graduate Program in Japanese Studies, we conduct further education through collaboration with many universities which are mainly in Europe. Art History, which can be expanded into the term Global Art History, is rooted in problem awareness which goes beyond confluent relation and regionalism. Thus, I think it is possible to move beyond Japan, and connect with other areas of research, particularly Christian art research in Europe, and share issues.

Aiming to create a place to share problem awareness, methods and skills with students from around the world.

Aiming to create a place to share problem awareness, methods and skills with students from around the world. 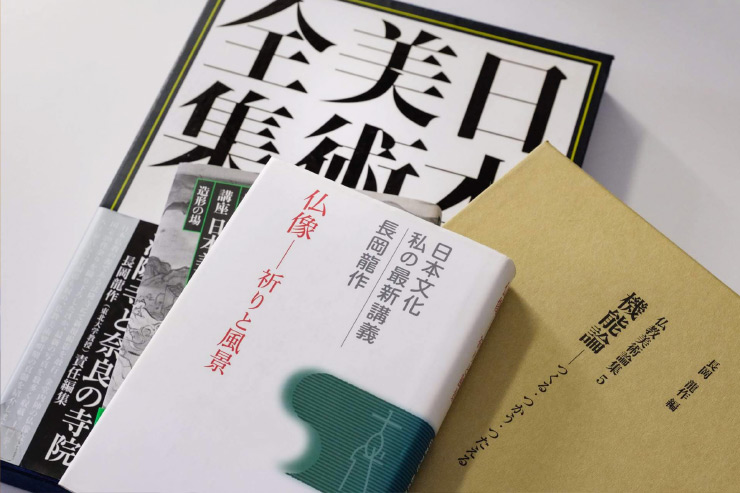 In research in the academic discipline of Art History, the handling of objects is an assumed skill. Examining the similarities and differences between the characteristics of Japanese Buddhist statues and religious statues from other regions is an area of deep interest.

From the standpoint of researching pre-medieval religious art, I want people to consider how the problems found in this field have continuity with later eras, and issues in other cultural areas, and I want it to be understood that these problems are not the products of a culture which is alien to oneself. That is to say, we can expect to explore how the invisible entities of God and Buddha have been represented, together with students from Christian areas, and the issues that arise from a common cultural base, with students from Asian countries.

Art does not exist independently in itself. Therefore, it is necessary to investigate by returning to the “place of art”. I want students who are studying Japanese art to experience the place where the art lived, and by doing so, understand that art existed together with people’s activities.

In the International Graduate Program in Japanese Studies, we conduct research in the following three courses: Symbolics, Capital and Empathy. The representative function makes the invisible visible. In particular, regarding religious art, it is a universal construction, and learning the basic methodology about such an issue becomes the base for later research. My hope for the International Graduate Program in Japanese Studies is that it becomes a place for students from a range of regions to share problem awareness, methods and skills.

Understanding what art is for humans through historical analysis.

Understanding what art is for humans through historical analysis.

Overseas, particularly in the United States, research into Japanese Buddhist art is being conducted. Europe has the tradition of Japonisme research, centered on woodblock printing. However, interest in Buddhist art is directed toward this root, and interest in research into Japanese Buddhist art is not high. In China, in recent years, interest in the relationship between Buddhist thought and art has been increasing, however, Buddhism research is conducted as part of the field of Archaeology. In the case of China, Buddhist statues as sculptures have been lost, and many statues that remain are in stone caves. As such, Buddhist research there is led by the archaeological field. On the other hand, in Japan, many Buddhist sculptures remain, to the extent that Japan itself is said to be a museum.

Since the 6th century, art has been created independently in Japan. This in itself is proof of how humans came to need art. In the 8th century, together with the whole country, Emperor Shomu constructed the Great Buddha statue in Nara. I view this as not a mere political product, but as a legacy of belief. A Buddhist statue is primarily a visual art, however, the material from which it is made (bronze, earth, lacquer, wood) is also extremely significant. Analyzing historically the elements of which art is made is the foundation through which we understand what art is for humans. This work is necessary in contemporary society, in which the image has great power, and also has significance in the study of Art History. 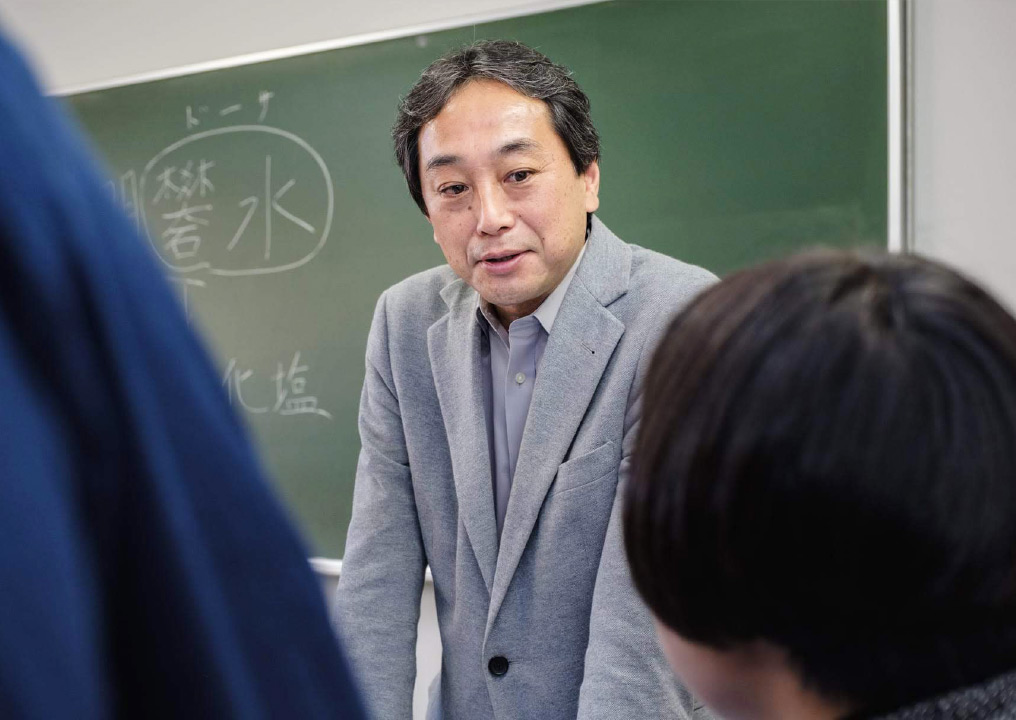