Crossing cultures and sharing thoughts on Japan. A program of intellectual action for intercultural understanding. 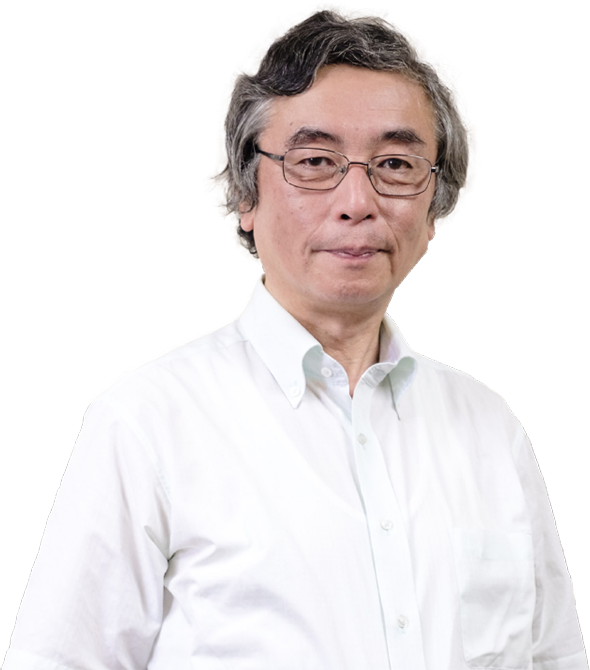 Many Mongolian documents from the Qing dynasty remain. Through these, we can hear the voices of the Mongolians.

Many Mongolian documents from the Qing dynasty remain. Through these, we can hear the voices of the Mongolians.

When people hear the term “Asian history” many of them think of Chinese history, however, the area I specialize in is Mongolian history. Mongolia was established in the 13th century by Cinggis Khan, and has left a large footprint in Asian history. Concerning its relationship with Japan, the sending of troops (the Mongol invasions of Japan) by the 5th Great Khaan Khubilai is well-known. However, not many people know the history of Mongolia after that incident.

I began researching Mongolian history because I had a strong interest in the history of nomads. Mongolia and nomads may seem far away and unfamiliar when viewed from the island nation of Japan, however, in Japan, research into nomadic history has been conducted for over 100 years since the Meiji period. When new modern history was introduced in Japan, the leaders of the time placed importance on the history of nomads, along with the history of the agricultural civilization of China and other nations. A Japanese translation of the first literary work by Mongolians called The Secret History of the Mongols had already been published by 1907. Through this, we can understand the strength of interest in the history of Mongolia and the nomads.

My research area is Mongolia between the 17th and the early 20th century. In this period, Mongolia was under the rule of Qing, China’s last dynasty, which was established by the Manchu. The main theme of my research is the way Mongolia was governed by the dynasty, and the state of the country’s society. One may think that the Qing dynasty era is inconspicuous from the perspective of the history of nomads, however this is not the case. Many of the historical documents written in Mongolian by the Mongolians come from this period. For a long time, the nomads of Mongolia did not have a written language, and not many written documents remain. However, during the Qing era, document administration was introduced into Mongolia, and systematic governance using documents written in Mongolian was begun. It is possible to conduct research into the history of Mongolia based on the many official documents left by the Mongolians in their own language. That is to say, it is possible to hear the voices of the Mongolians themselves. 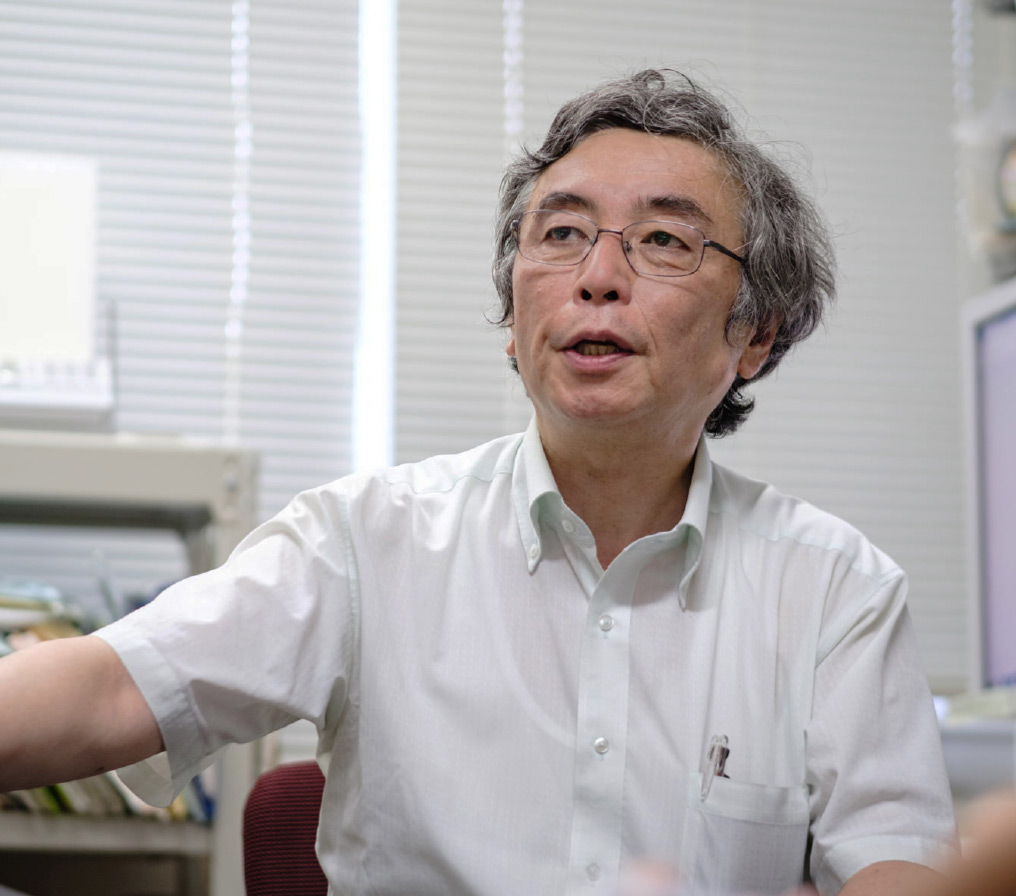 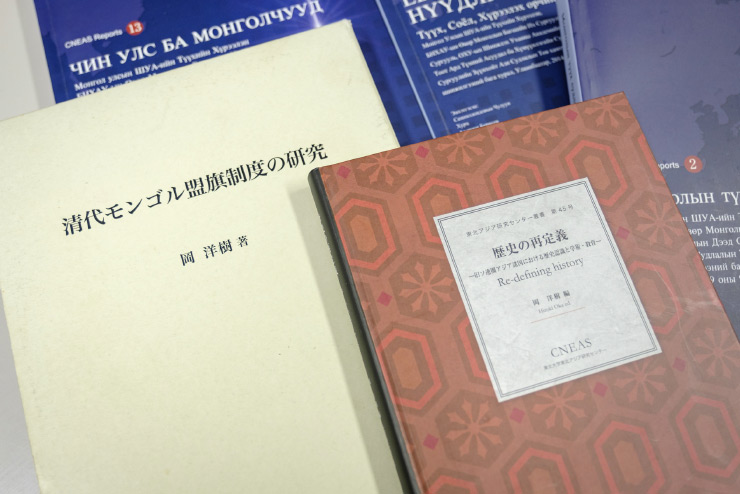 The International Graduate Program in Japanese Studies – a course in which discussions crossing fields and regions take place. 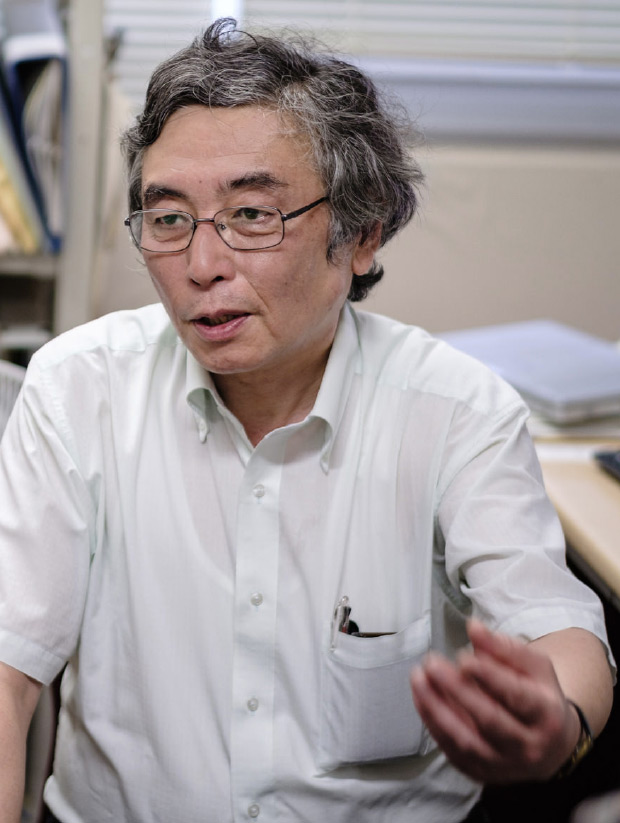 In the International Graduate Program in Japanese Studies, the consideration of the specific relationship between the Japanese and Mongolians from the 20th century is a deeply interesting theme. From the Japanese perspective, it is interesting to examine the position occupied by Mongolia in the spiritual history of the Japanese, and the way Japanese people understand Mongolia while making comparisons with China and the West. This will surely lead to the repositioning of Mongolia as part of the world (history) awareness of the Japanese.

Japanese research conducted in Japan involves layers of discussions in individual academic domains such as Japanese history and national literature. Collaboration with academic areas other than Japan is not mainstream. Even in the same field of history, education and research which considers the history of Japan, Asia and the West within one framework is difficult to conduct, as the threshold for collaboration is high for those involved in each area. For me, a specialist in Asian research, it is difficult to share discussions with historical researchers of Japan, even though it is one part of the same region of Asia. It is probably the same from the standpoint of Japanese history. Just as there is a term “Manmō (Manchuria and Mongolia)”, which points to the two areas, in modern times, Japan and Mongolia had a deep relationship. When talking about modern Mongolian history, Japan cannot be avoided. As long as the Japanese have a history of relations with Mongolia, the country should form part of Japanese historical research. The International Graduate Program in Japanese Studies places importance on horizontal-type (synchronic) education and research which crosses fields and regions. As a researcher conducting research into Mongolian history in Japan, I have great expectations that cross-boundary discussions will happen on the course.

By introducing the perspective of “Mongolia”, the framework of Japanese understanding will spread to Eurasia. 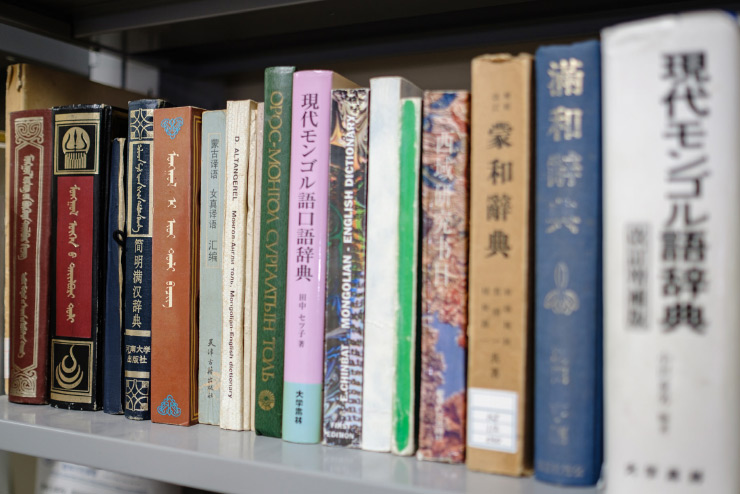 A region is a working concept, and depending on what index is used for its consideration, the extent of the region changes. Even with the keyword “Japan”, the target is not consistent with contemporary Japan. Mongolia is not Japan, however, the Japanese have been studying the history of Mongolia and the nomads for over 100 years, and have actually had relations with Mongolia. The Japanese perspective of Mongolia and nomads naturally differs from that of the Mongolians. It also has different characteristics compared with the perspectives of the Chinese, Koreans and Westerners. On the International Graduate Program in Japanese Studies, it is possible for us Mongolian history researchers to consider Japan based on the keyword of “Mongolia”. On the other hand, we can expect to research Mongolia from the perspective of “Japan”. Furthermore, by introducing the perspective of “Mongolia”, the framework of Japanese understanding may expand to Eurasia.

Students with an interest in Japan are in Mongolia, China, and western countries. Many of these students want to talk with Japanese students. Also, students and researchers who aim to research Japan at Japanese universities and research institutions can jointly develop a new Japanese perspective through active dialogue with overseas students and researchers involved in Japanese research. I would like the International Graduate Program in Japanese Studies to be a program in which Japan is discussed from a cross-cultural perspective, and intellectual actions which promote intercultural understanding take place.

Essential dialogue with local researchers and students for those examining foreign countries.

When I was an undergraduate student, I had the chance to study abroad at the National University of Mongolia for two years. There, I learned Mongolian, attended lectures by Mongolian lecturers, read books by local researchers and spoke to local people. Through this, I could critically share understanding of Mongolian history. If I had stayed in Japan and just thought by myself, I would not have been able to fully understand Mongolian history of which nomadic culture is the background. Even if I had written a thesis with such little understanding, it would have been superficial and one-sided.

When researching Mongolian history, it is essential to know how Mongolian researchers and students understand the history of their own country. In such a way, for someone researching a foreign country, it is important to have time to talk with local researchers and students in order to understand the target country and people. The modern methods of historical research itself have been learned from the West since the Meiji period, and there is no special method which has come out of Japan. This may bring criticism and dissatisfaction, however, it is the reason why we can share historical research methods and conduct dialogue with researchers from the West.

Now, what is being asked of us is to share the many research results we have accumulated with Western and Asian researchers and to have discussions. In my research laboratory, currently there are Mongolian students from Mongolia and China. While absorbing Japanese research results, they give presentations at Japanese conferences, and take the results back to their home countries where they participate in discussions at conferences. Once every two years, an international conference is held in the capital Ulaanbaatar with the Mongolian Academy of Sciences and research institutions from Inner Mongolia in China and Russia. Graduate students from this school attend and give presentations. It is a chance for them to receive advice from Mongolian teachers. Through such a process, I want us to share our research results with the world, and deepen dialogue. 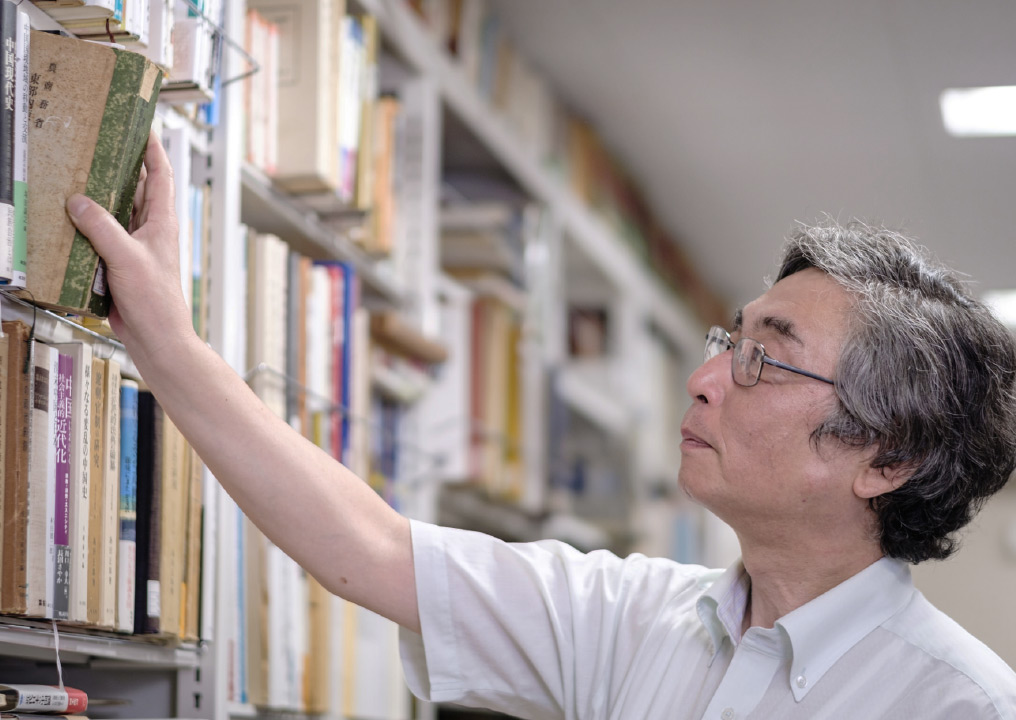