Sendai is a castle town of old Japan, but it is also known widely as a modern city that harmonizes natural beauty and urban life. The city was founded in 1600 by Date Masamune, a famous feudal lord, and prospered as the economic and political center of northern Japan. It is one of Japan's 20 major cities and has a population of approximately one million people.
Sendai is the largest city in the Tōhoku (northeast) region of Japan and is home to many government offices. It is well-known as "Mori no Miyako" (The City of Trees), with streets and avenues lined with zelkova trees. It has also become known as an academic city, as it boasts an unusually large number of universities and colleges relative to its size.
Sendai takes pride in its history, arts, and culture and hosts many well-known events, such as the annual Sendai Tanabata festival. It also celebrates the natural beauty in and around the city, including the picturesque coastline of Matsushima, the mystical volcanic crater of Mount Zaō, and the many attractive hot spring resorts that dot the region. 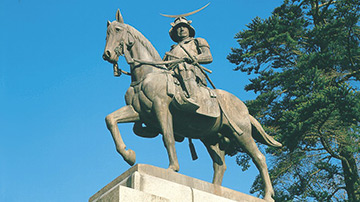 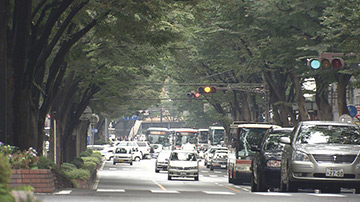 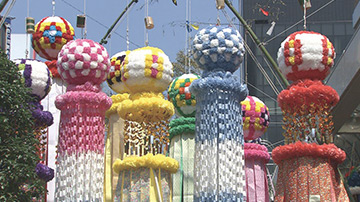 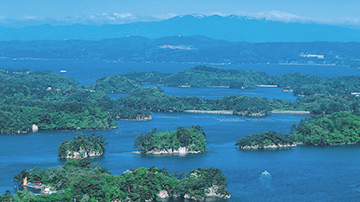 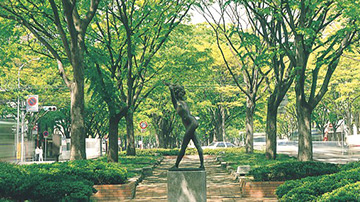