The following courses are not included in the syllabi above. Follow the links for detailed information on each course.

The GPA (Grade Point Average) system in the undergraduate program

GPA (Grade Point Average) refers to a method of evaluating student performance by calculating performance in each class using a specified formula. It is used mainly in Europe and North America. Tohoku University has implemented this system for all students entering the bachelor curriculum from 2016 on.

Course Numbering is a system in which codes indicating various information, including the correlation among courses and levels of difficulty, are assigned to each course in order to simply and clearly represent the education curriculum so as to facilitate understanding of the curriculum structure. Tohoku University has implemented this system for all faculties/graduate schools etc. from 2016 on.

Leiden University (Netherlands), which signed an interdepartmental cooperation agreement with Tohoku University Graduate School/Faculty of Arts and Letters in 2011, was the first university in the world to establish a BA program in Japanese Studies. The program was informed by the view of Japanese culture as seen through the eyes of German physician and botanist Philipp Franz von Siebold. Von Siebold visited Japan as a physician for the Dutch East India Company and brought back to Leiden a huge collection of Japanese plants and artifacts. He studied Japan and its culture from multiple angles and summarized the results of his observations in several books, starting with Nippon.

The Siebold program is directed at foreign students, and its goal is to cultivate scholars with diverse talents who will view Japan in the same multifaceted, comprehensive way as Von Siebold did, and, having gained practical research skills in various academic fields, will act as leaders of Japanese Studies in their home countries. Participants of this program can take part in all extracurricular activities hosted by the Graduate School/Faculty of Arts and Letters. They are also offered a chance to learn more about the Tohoku region by doing a homestay. 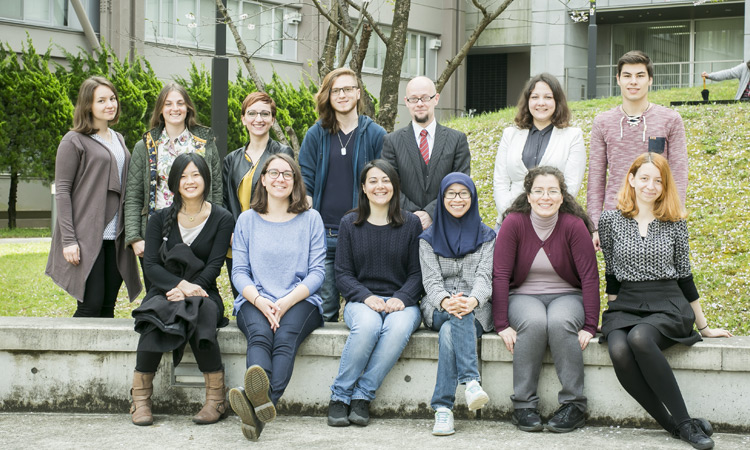 The International Graduate School of Japanese Studies program is a joint graduate program including an integrated master's and doctoral course, which incorporates the curricula of all of Tohoku University liberal arts departments, including the Graduate School of Arts and Letters, the Graduate School of Education, the Graduate School of International Cultural Studies, the Center for Northeast Asian Studies, the Institute for Excellence in Higher Education, and others. Launched in cooperation with overseas universities, the program is meant to overcome the structural limitations of conventional Japanese studies and create a platform for a new - interdisciplinary, pluralistic, and creative - type of Japanese studies, where imagery, data, and written sources will be utilized under the unique concepts of "Symbolics", "Capital", and "Empathy". Coursework informed by this new approach will produce leaders capable of tackling contemporary social problems. 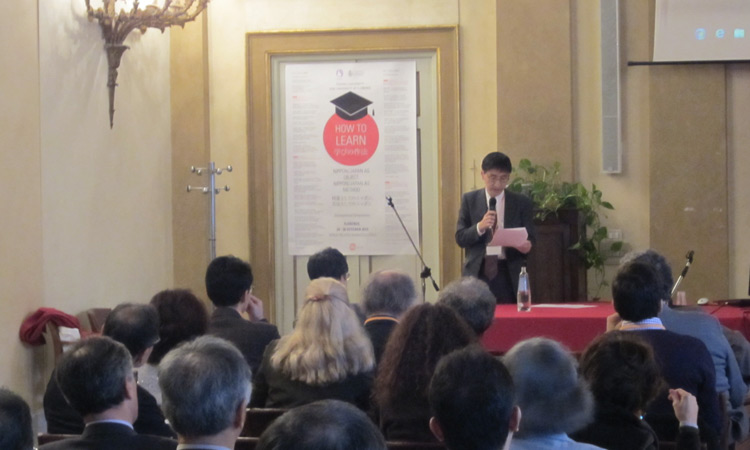 Other information related to our educational activities